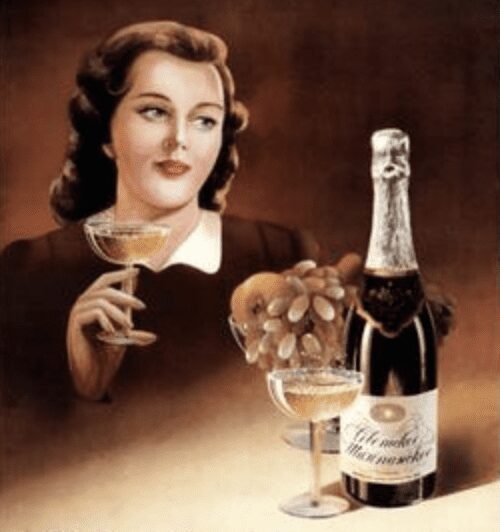 France has obtained a two-month moratorium on the implementation of the recent Russian law preventing champagne from using its own name in the Cyrillic alphabet, France’s Minister for Foreign Trade, Franck Riester, told the AFP news agency on Tuesday, October 26.

“France has obtained from Russia… a moratorium on the implementation of the Russian wine law until December 31,” said the minister in a written statement. “This does not solve everything, and we are determined to move the issue forward definitively during this opening period of work,” he added.

“We remain fully prepared to protect our exporters, defend our geographical indications and promote our agricultural excellence,” he said.

Since July 2, a modification of the Russian law on the trade of alcoholic products obliges the distributors of champagne to exchange the prestigious title of “champagne” for that of “sparkling wine” on the label of bottles written in Cyrillic, reserving the name “Champanskoye” for Russian producers of sparkling wines, French daily Le Figaro reported.

This provoked strong indignation from French producers and distributors of Champagne, who are anxious to protect their designation of origin.

The Interprofessional Committee of Champagne Wine (CIVC) had advised producers in early July to temporarily suspend their exports to Russia, but ruled on September 11 for the resumption of shipments to Russia from September 15, in a gesture of appeasement.

Russia is not alone in failing to recognise the geographic basis of the name Champagne. The United States and Haiti don’t honour Champagne’s AOC despite twenty years of sober discussions.

ILLUSTRATION: From a Soviet poster of 1952 promoting champansky