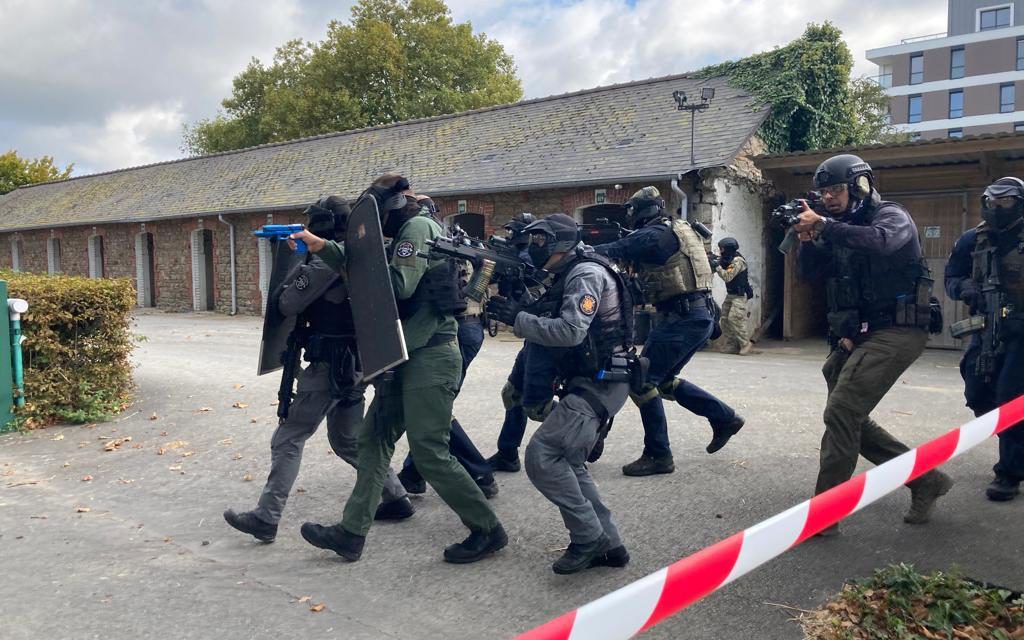 Two agents of the GPSI (Protection, Surveillance and Intervention Group) of Monaco’s Public Security have just completed an internship at the RAID (Search, Assistance, Intervention, Deterrence) unit in Rennes, Brittany, alongside some thirty elite police officers.

The objective was the exchange of expertise between eight European forces in the field of anti-terrorism with the holding of exercises.

For two weeks, they shared their techniques and intervention procedures with simulations of attacks by terrorists in various scenarios. At the end of the course, they participated in a large-scale exercise where they had to face a group of terrorists holed-up in an old abandoned factory.

Monaco’s GPSI has been taking part in this training for the past two years.