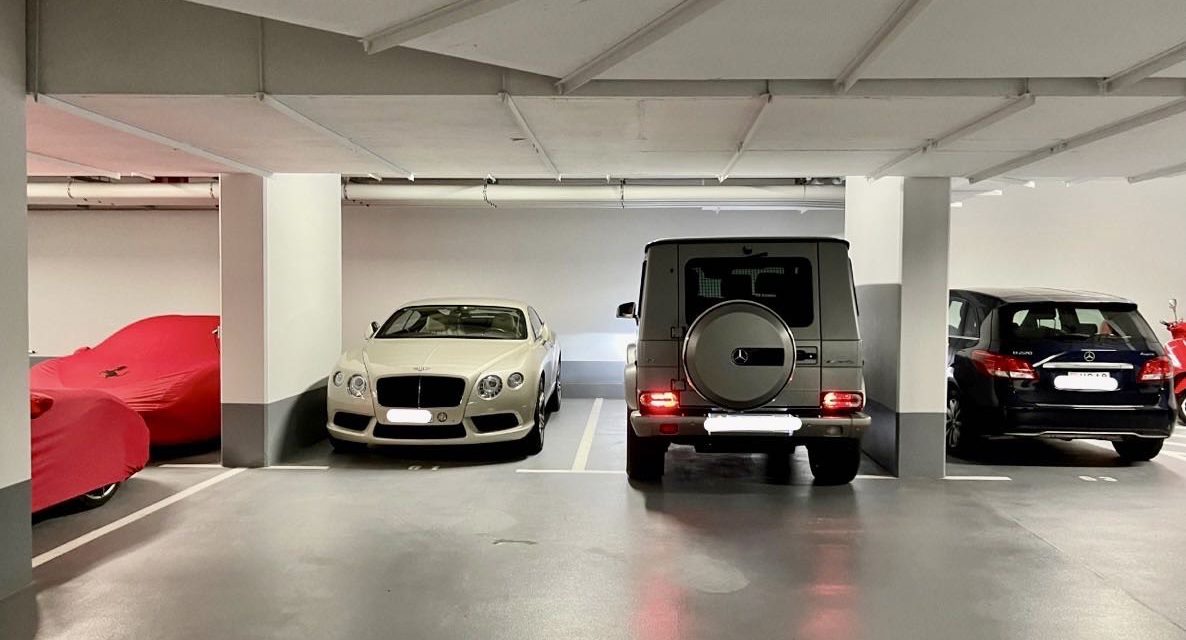 The Principality’s lack of parking spaces is the subject of considerable frustration. Each year impatience rises as the waiting lists become longer.

The situation is not very encouraging, as there is limited movement in parking lots making the waiting time surpass several years in most cases.

The Principality has more than 18,000 spaces in 45 public car parks, which may seem enough. However, more than 6,000 applications are currently on the waiting list, and waiting for a place usually takes five years.

The waiting time varies according to location, according to Eric Sciamanna, the head of the public parking department in Monaco, who was interviewed by French-language daily Monaco Matin.