Monaco loses good friend with death of Mayor of Menton 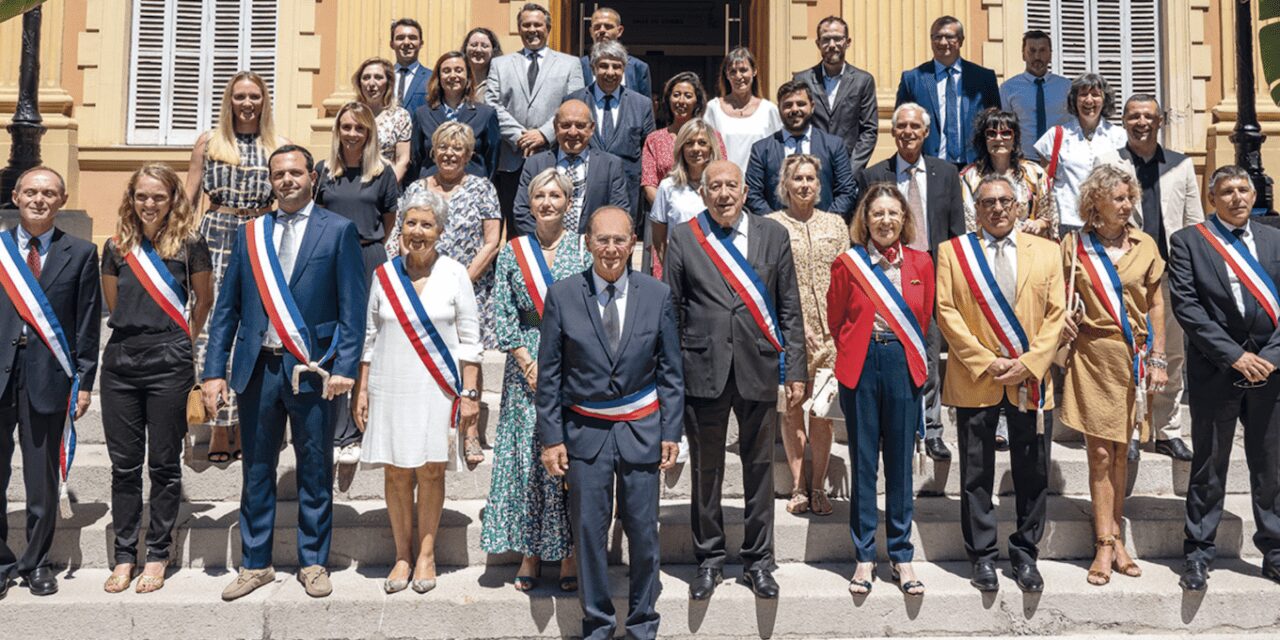 Jean-Claude Guibal, the Mayor of Menton, died suddenly at home on the morning of October 25. The 80 year-old had suffered a heart attack, his family said.

The very popular Mr Guibal had served as Mayor since 1989, and was in his sixth term at the head of the administration of the town he loved.

He was a strong supporter of the historical links between Monaco and Menton, which had been part of the Principality until the treaty of 1861.

Stéphane Valeri, President of the National Council, reacted swiftly to the news.

“I have just learned the very sad news of the death of my friend Jean-Claude Guibal. Like the Mentonnais and many Monegasques, I am affected and very saddened by this sudden disappearance. My firsts thoughts are with his family and all those close to him, to whom I present, in my personal name and that of the elected members of the National Council, our most saddened condolences.

“Mayor of Menton, former deputy, president of the Community of the French Riviera Agglomeration (CARF), Jean-Claude Guibal was also for many years the active chairman of the France-Monaco friendship group in the National Assembly. Throughout his public life, as mayor but also as Member of Parliament for the Alpes-Maritimes, he worked so hard to maintain the very strong ties between the Menton region and the Principality.

“The National Council and our country have lost a great friend. His death leaves a great void. We will not forget him.”