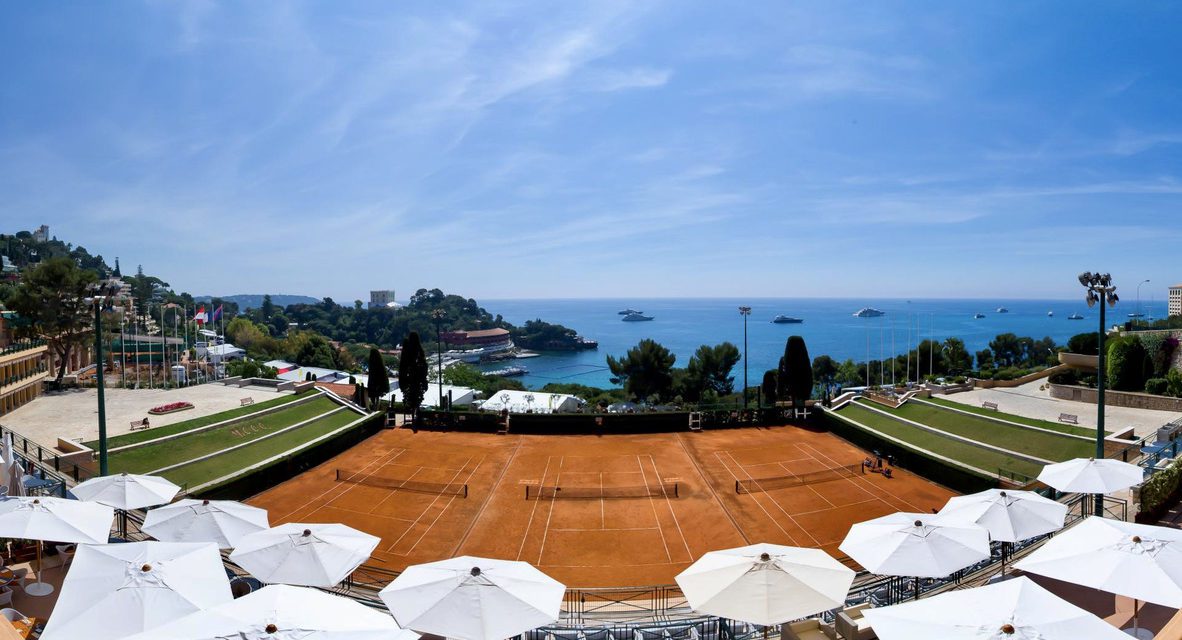 The Monegasque Tennis Federation has announced that the 2021 edition of the Tennis Europe Junior Masters will come to the legendary clay courts of the Monte-Carlo Country Club.

This tennis tournament is among the most major end of season events for young tennis stars, of which eight will compete, from October 13 to 15. The competition is made up of boys and girls from the under 14s and under 16s categories.

The president of the Monegasque Tennis Federation and of the MCCC, Miss Melanie-Antoinette de Massy said “It is with great pleasure that I look forward to welcoming the Tennis Europe Junior Masters Monte-Carlo on our courts… I am also delighted to be able to welcome these young champions in the Principality who will certainly constitute the future elite of world tennis.”

She is surely not mistaken, as Rafael Nadal, Kim Clijsters, Alexander Zverev and Belinda Bencic are all past champions of the tournament. A full list of qualifiers for this year’s Junior Masters is expected to be announced on September 27