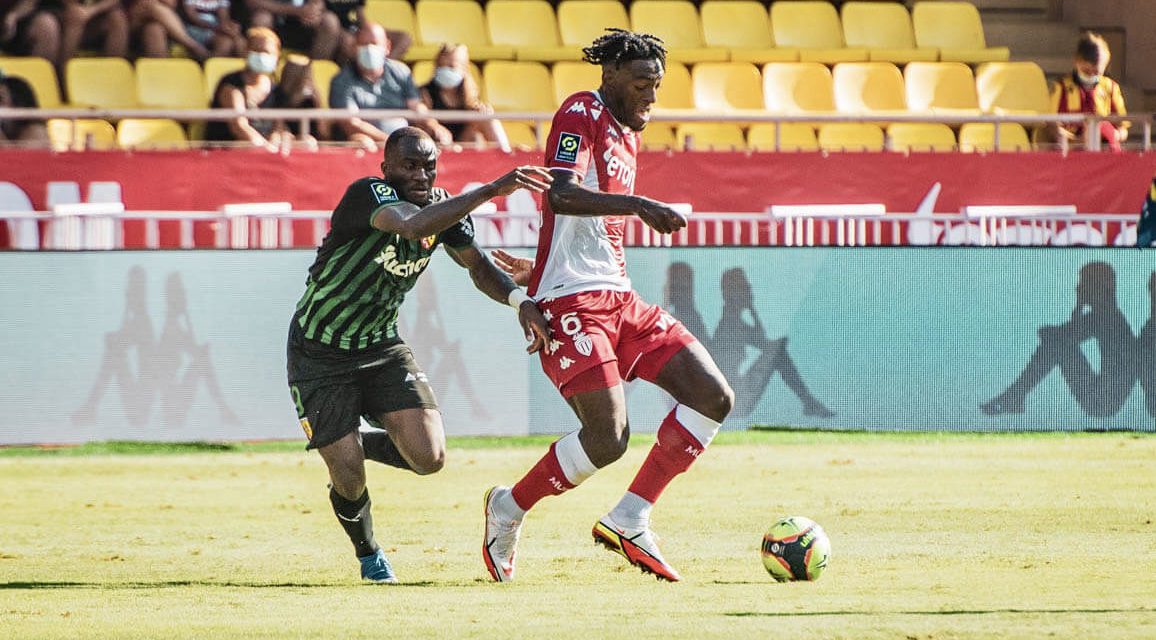 It has been an admittedly slow start to the 2021/22 Ligue 1 season for AS Monaco, as the club has recorded another loss, this time against RC Lens on Saturday, August 21.

For this fixture at the Stade Louis II, head coach Niko Kovac played his starting 11 men in a 4-4-1-1 formation, featuring team captain Wissam Ben Yedder as the sole striker up front.

The Monegasques were unable to get ahead of their visitors in the first 45 minutes of the match, as the Lensois put up a surprisingly solid fight under the hot summer sun. However, Lens would prove to be most dangerous in the second half.

Lens did not hang around to open the scoring in the second half, as Ignatius Ganago managed to get past Alexander Nübel in between the Principality’s posts at the 51st minute, making it 0-1 for the visitors.

Just moments later, at the 61st minute, Lens was reduced to a ten-man side, as Cheick Doucouré was issued a red card for a poor challenge on Krépin Diatta.

Monaco’s numeric advantage was relatively short-lived though, as Aleksandr Golovin picked up a red card at the 86th minute for his part in a messy tackle.

The match appeared to be done and dusted at the 90th minute, but the visitors had another trick up their sleeve. It would be Simon Banza who would sign the second goal for Lens four minutes into overtime, bringing the scoreline to 0-2 as the match concluded.

With two losses and a draw making up Monaco’s record so far this season, Kovac and co’ will be looking to claim their first Ligue 1 victory away against Troyes on Sunday, August 29.

Before that Monaco must face up to the major task of bringing it back in their Champions League campaign, having lost to Shakhtar Donetsk by just 1-0 in the first of two legs. The second leg will be played out in a matter of days on Wednesday, August 25 at the Stade Louis II. 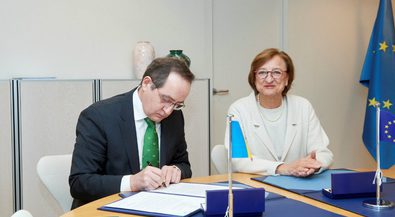 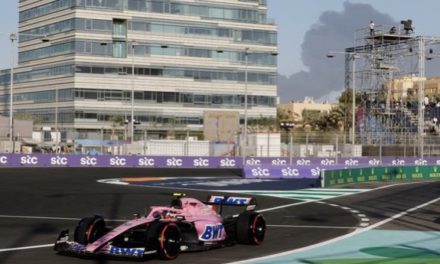 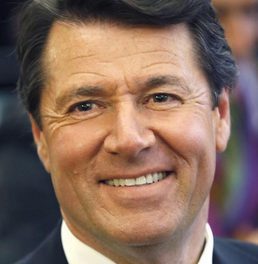