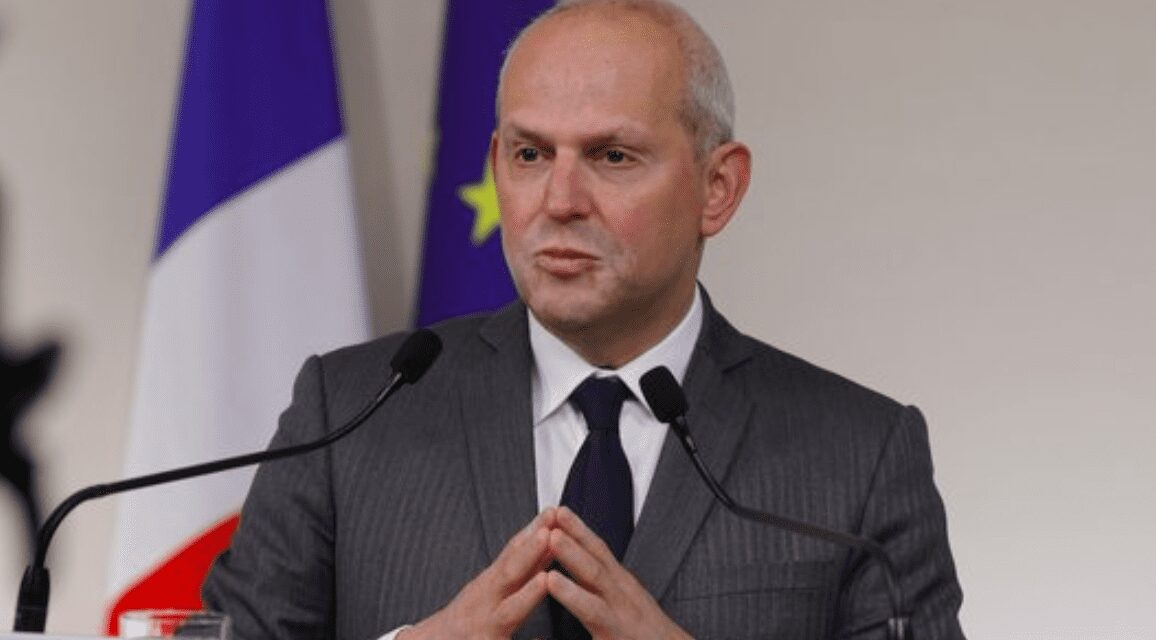 Those who have been vaccinated against coronavirus are eight-times less likely to contract the disease and 11-times less likely to end up in intensive care, according to a report by France’s Direction de la Recherche, des Études et de l’Évaluation des Statistiques (Drees).

The raw figures for the research by Drees were collected between August 2 and August 8 and are the latest available, according to the director-general of health, Jérôme Salomon, and correspond to the peak in infections during this fourth wave.

In the context of the benchmark infection rate per 100,000 population, positive test results for the unvaccinated are close to 400, while for vaccinated individuals the figure is a little over 50 per 100,000, Le Parisen reported on Saturday, August 21.

Meanwhile, the benchmark infection rate has fallen to 486 in the Alpes-Maritimes, continuing a steady downward trend. Figures for Monaco are due to be released again on Monday, August 23.