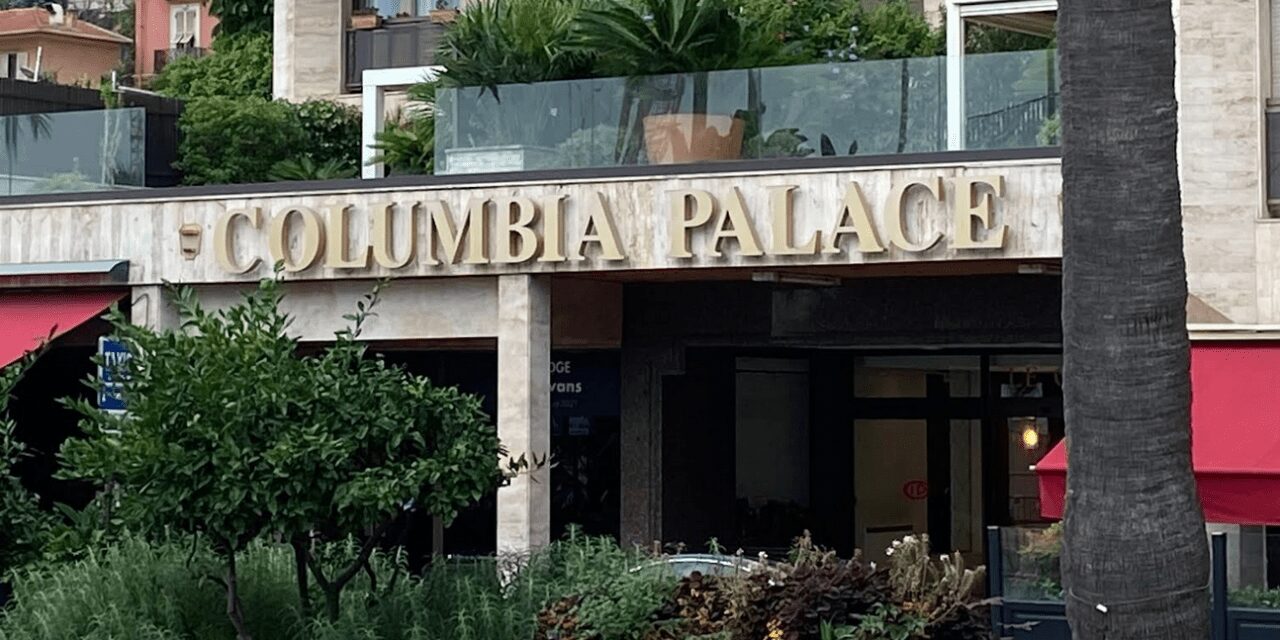 A Russian resident of the Columbia Palace on ave. Princesse Grace has avoided spending time in jail, despite beating his girlfriend so violently that her nose was broken.

Local French-language newspaper Monaco Matin reported that the defendant appeared in court in Monaco, handcuffed, after being arrested at his home. The victim of the assault was able to alert the concierge, who called the police.

The defendant told the court that the woman had hit him first after the pair returned from a drink-fuelled afternoon on the beach at Èze-sur-Mer. He said that the injuries she sustained were the result of her own drunken behaviour.

In a second statement to police the victim said that she liked to provoke her assailant and the altercation was the fault of both of them.

The defendant was given a six-month prison sentence, suspended, and fined 1,000 euros.