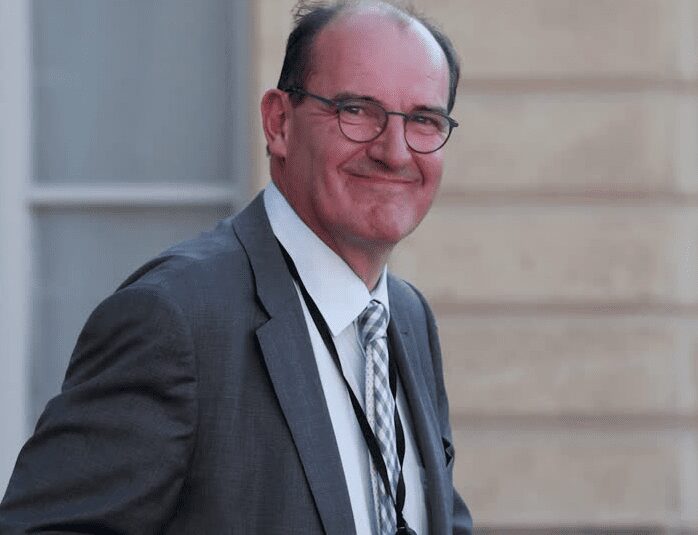 Prime Minister Jean Castex told a press conference on Wednesday, June 16, that the unpopular night-time curfew will be lifted 10 days earlier than planned, on Sunday, June 20.

The requirement for people to wear masks outdoors will be lifted from Thursday, June 17. Masks will still be required in stadiums and other crowded venues.

“The health situation of our country is improving faster than we expected,” Castex said. More than 58 percent of the country’’s adult population has received at least one coronavirus dose.

On Tuesday, June 15, 3,235 new cases and 76 new deaths were reported in France. Only between two and four percent of new cases are the Indian variant.

In the UK the figures for Wednesday, June 16, were 9,055 new cases and nine new deaths. At least 90 percent of new cases in the UK are of the Indian variant, which is substantially more transmissible.