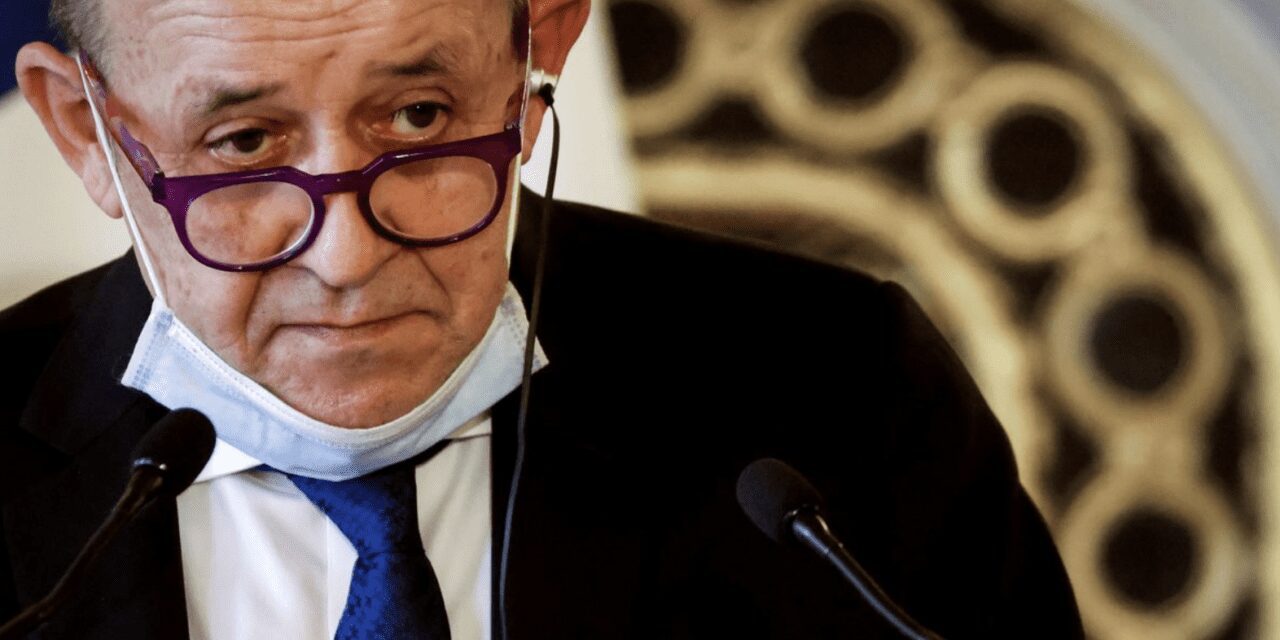 Foreign Minister Jean-Yves Le Drian has told several media outlets that France is considering placing the UK in a special category for travellers, due to worries about the Indian variant.

“We worry about the Indian variant and we remain on high alert regarding that matter, in co-operation with British authorities,” Mr Le Drian told RTL radio.

The UK would not be added to Frane’s red list, which includes India and 15 more countries, but neither would it be included on a green list with visitors from the EU and the US.

He took a swipe at the UK’s management of the pandemic before its vaccinations success, saying: “We hope that the variant can be controlled in a country which experienced real failures during the pandemic.”

From Sunday, May 23, Germany requires UK arrivals to quarantine for 14 days.