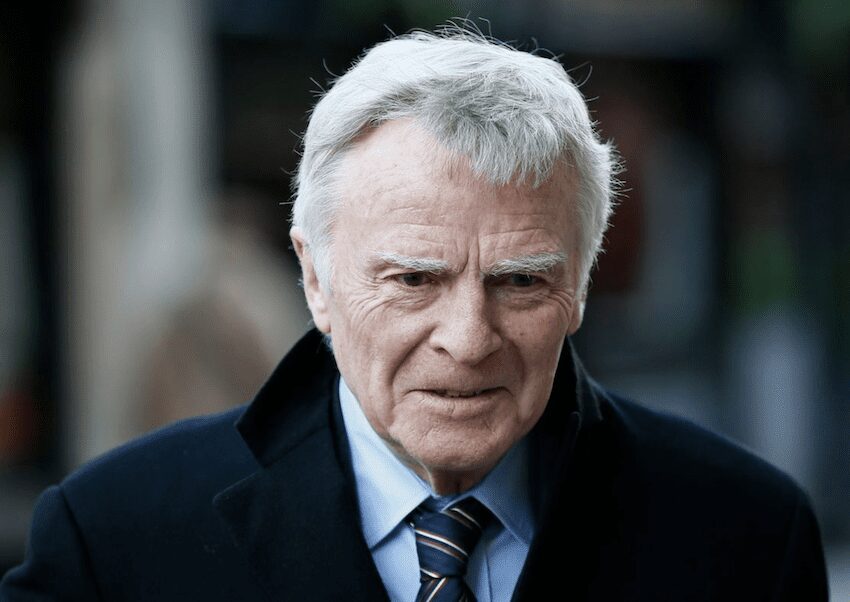 F1 legend and privacy campaigner Max Mosley has died at his home in Chelsea, aged 81.

Mr Mosley was president of the FIA for many years and has been credited for building the sport, alongside Bernie Ecclestone, to become what it is today. Mr Ecclestone said on Monday that his death was like losing a family member.

As he was the son of pre-war British fascist leader Sir Oswald Mosley, the newspaper had tried to suggest that Max Mosley was following in his father’s footsteps. He did not deny the story itself, which involved Mr Mosley being given a whipping by a prostitute in a modern Luftwaffe jacket. When Mr Mosley administered a whipping to one of the women he counted each lash in German.

The judge ruled that there had been no Nazi element in the case.

Max Mosley lived in Monaco for many years.