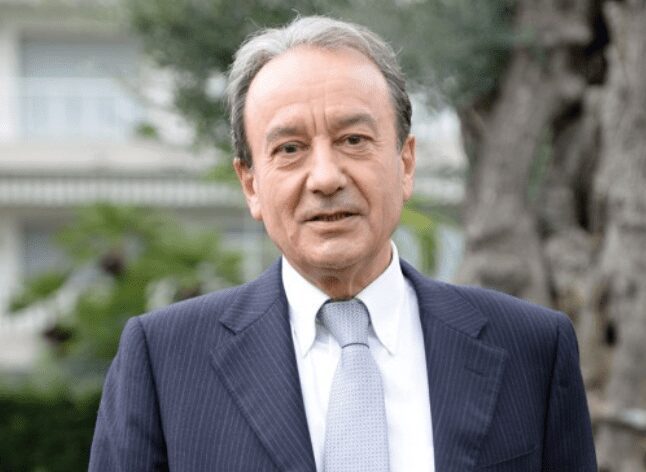 A Monegasque couple living in Roquebrune-Cap-Martin were robbed by a number of armed men after returning home from the Monaco Grand Prix on Sunday.

The men were waiting outside the villa on Avenue du Danemark. They demanded and were given items of jewellery and several watches, valued at between 300,000 and 500,000 euros.

The Mayor of Roquebrune-Cap-Martin, Patrick Cesari, told French-language daily Monaco Matin that the town’s CCTV system could solve the case. “If it is proven that the thugs followed their victims from the Principality, we will be able to follow them step by step,” he said. 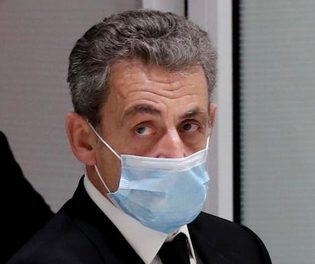 Monaco gets a mention in Sarkozy conviction 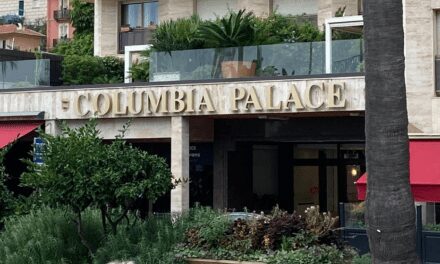 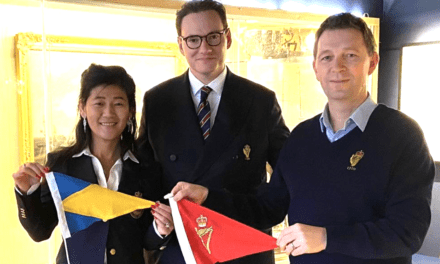