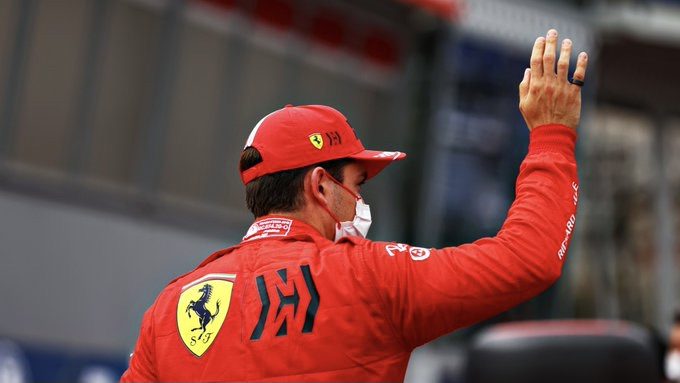 The 2021 Monaco Grand Prix continues to thrill, as a scintillating performance from Ferrari’s Charles Leclerc saw him take his first ever pole position in his home circuit of Monaco.

The Monegasque recorded an impressive 1:10.346 lap time, before clipping and subsequently crashing into a barrier. An ensuing red flag followed, and the session would not be restarted.

The unfortunate incident occurred just one minute before qualifying would finish, meaning that the remaining drivers at that point could not complete their laps.

One especially disgruntled driver at the time was Max Verstappen, who was second fastest around the tight street circuit with a time of 1:10.576. See his sweary reaction below: 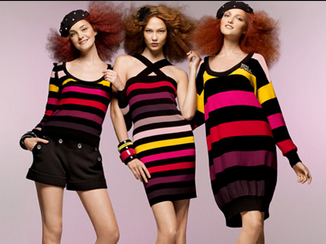 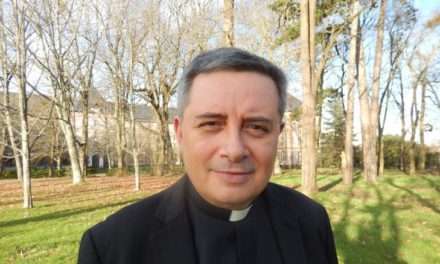