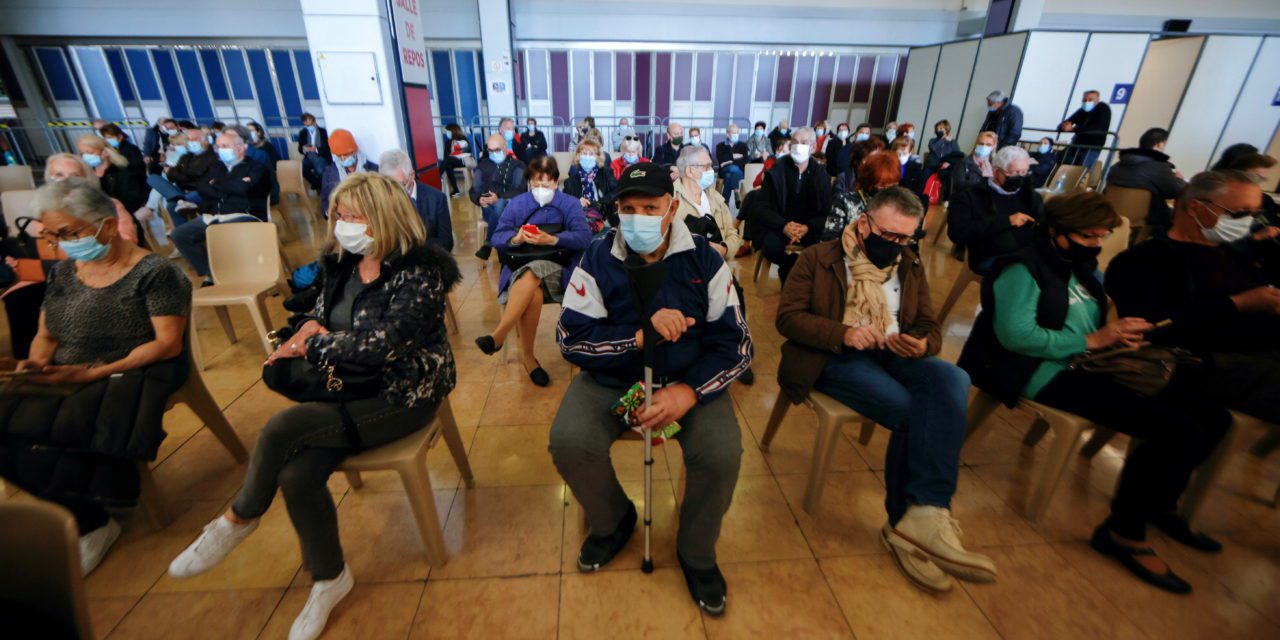 PARIS (Reuters) – France remains on track to administer a first COVID-19 vaccine dose to 20 million people by mid-May, a health ministry official said on Tuesday, a target that would amount to almost a third of the country’s population.

This week’s COVID-19 vaccine injections are set to top the 3 million level this week versus 2.7 million last week, the official added.

France is gradually unwinding its third lockdown and is hoping an uptick of the vaccination campaign will allow it to lift more restrictive measures over the coming months.

As of Monday, more than 16.1 million people in France had received at least one vaccine shot, a total representing 24.1% of the population and 30.7% of the adult population.

Almost 6.7 people had received two shots, meaning 10% of the population is now fully vaccinated, versus, for example, 32% in the United States.

France’s new daily number of COVID-19 infections fell to an almost two-month low on average on Monday, a figure warranting the government’s decision to start easing the country’s third lockdown.

But after dropping for five days in a row, the number of people hospitalised for the disease went up by 132, a second consecutive rise, at 28,950, a figure that shows the hospital system is still under considerable strain.

The health ministry official also said there was increased confidence in the AstraZeneca COVID-19 vaccine and that the Johnson & Johnson shot had an “important role” to play in France’s vaccination strategy.

Both shots have been linked to extremely rare but potentially fatal blood clotting, which has damaged trust in them among some in the general public. 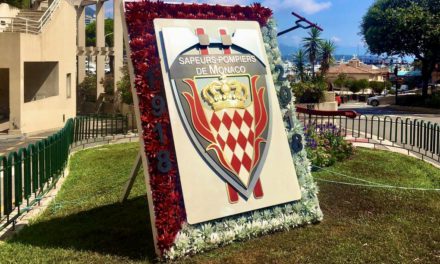 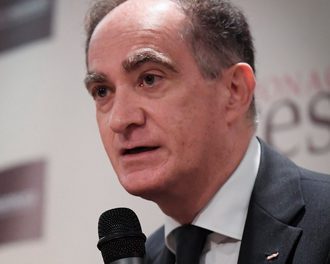