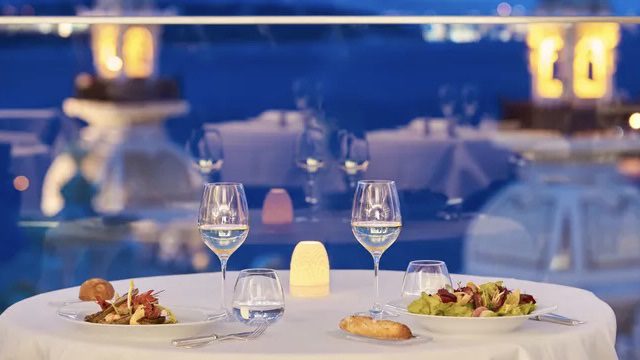 Monte-Carlo Société des Bains de Mer, the highest award-winning Resort in Europe with seven Michelin stars, is launching the ‘Festival des Etoilés Monte-Carlo’ in its first ever edition this year.

From the month of May until November, a dinner by two-star chefs will be on offer at one of the Michelin-starred restaurants of the Monte-Carlo SBM Group. Participating restaurants include the Blue Bay at Monte-Carlo Bay Hotel & Resort, Le Grill and the Louis XV-Alain Ducasse at Hotel de Paris, and Elsa at Monte-Carlo Beach.

Three house chefs have each chosen a notable a guest to combine culinary talents with, in order to create an exceptional dinner, SBM said. “An important moment for gastronomy, the meeting between two talents, two visions of cooking and two personalities.”

The inaugural festival will conclude in November with a gala evening in the prestigious Salle Médecin of the Casino de Monte-Carlo. On this special occasion, the Monte-Carlo SBM Chefs will create a dinner composed of their signature dishes.