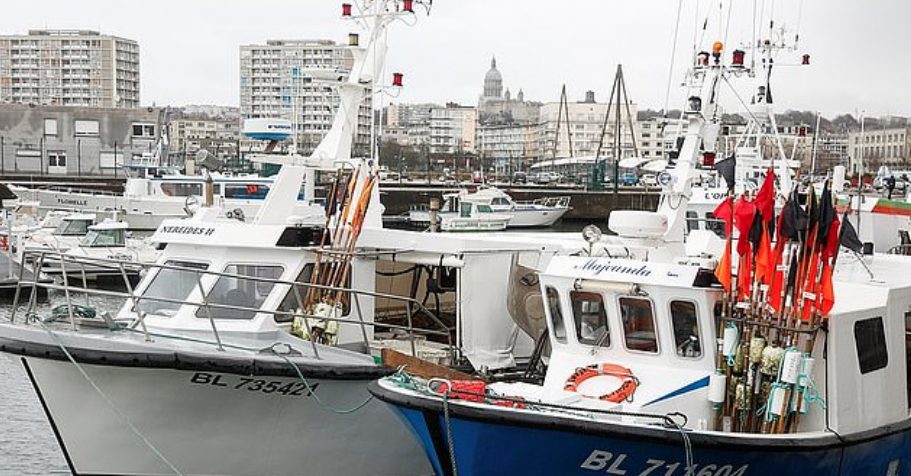 A running conflict between French fisherman and the UK authorities is threatening to escalate. On Tuesday, May 4, French Maritime Minister Annick Girardin said that one option on the table is to cut off power supplies through the undersea cables that take electrical power from France to the Channel Islands.

French fisherman are protesting at what they claim to be obstructive measures being taken by the UK authorities to keep them from fishing in British waters, despite being allowed to do so by the Brexit agreement. At the centre of the problem is a UK demand that fishing vessels much be equipped with Vessel Monitoring System technology to enable French boats to be tracked, which is a new requirement, the French side says.

Mme Girardin said: “We are ready to use these retaliation measures. I am sorry it has come to this [but] we will do so if we have to.” She said that she was “revolted” when she found out that new access conditions had been decided ‘unilaterally’ on the British side to limit the number of French trawlers.

The French fisheries ministry said on Tuesday that France was adhering strictly to the deal agreed on fishing under the terms of Britain’s exit from the European Union on January 1.

“If the United Kingdom wants to introduce new measures, it must notify the European Commission which in turn notifies us – that allows for us to engage in a dialogue,” the ministry said.

There is also a danger that an Anglo-French stand-off on fisheries could have a ripple effect into other matters.