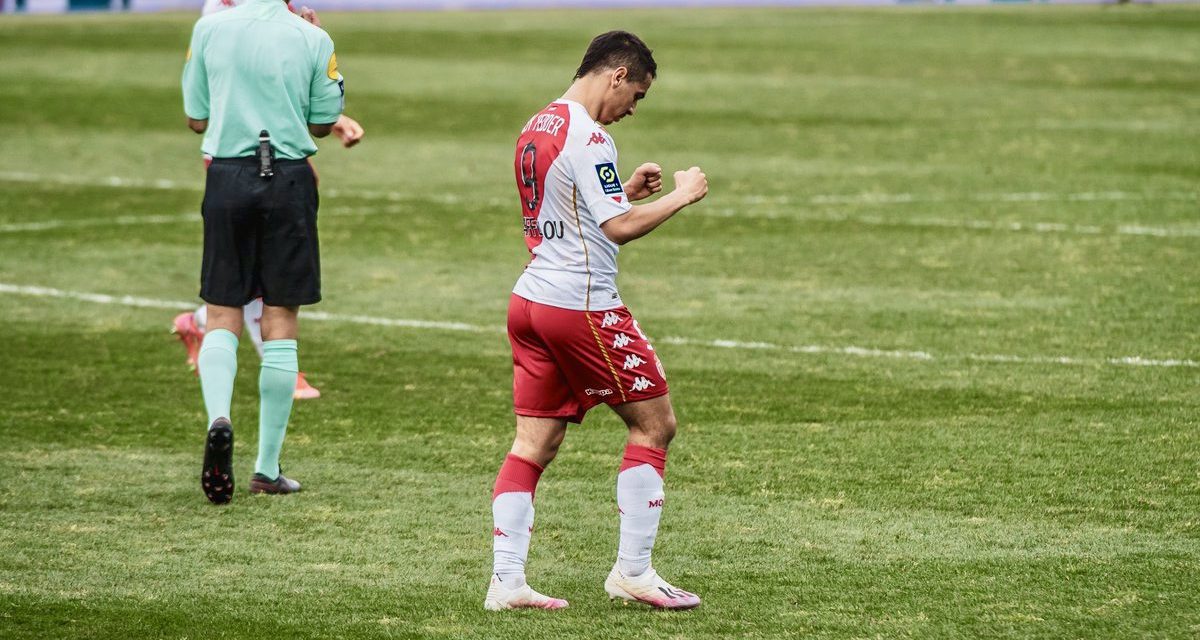 On Sunday, April 26 AS Monaco travelled to the Stade Raymond Kopa to face off against Ligue 1 rivals Angers SCO.

On this occasion, Monaco head coach Niko Kovac opted to keep the 4-4-2 formation that brought his side a considerable degree of success against Lyon in the recent French Cup quarter final victory. The most striking difference would be the absence of Wissam Ben Yedder in the starting XI.

The match got off to a controlled and balanced start, before Monaco began pressing upfield as they so often do. Stevan Jovetić was found in the deep end by Aleksandr Golovin, before losing a one on one dual and conceding a game ending calf injury at the 17th minute.

The Montenegrin striker was replaced by Ben Yedder, who also struggled slightly in the face of a surprisingly attentive Angers defensive line. At halftime, the scoreline remained an empty 0-0.

The beginning of the second half also saw missed shots from the red and whites, so Kovac made some major changes on the pitch. The Croatian technician chose to play a 3-5-2 formation to inspire more offensive play.

When that bore no results, Kovac brought on Cesc Fabregas and Fodé Ballo-Touré to replace Golovin and Axel Disasi. With a refreshed squad, Monaco were ready to rumble yet again and did so moments later, as a determined Ben Yedder put the ball into the back of Anger’s net at the 79th minute.

With just a 0-1 advantage, Monaco were set to win the match but had to keep their guard up defensively. In fact, Monaco muzzled the Angers offensive to the point that they couldn’t take a single shot on target.

The match concluded with the same 0-1 scoreline, and so Monaco emerged victorious and with a clean sheet for the sixth consecutive match, which could be considered an achievement in itself.

Monaco currently occupy third place in the Ligue 1 table, just two points behind Lille at the top and one behind Paris just above. Monaco’s next match will be against Lyon on Sunday, May 2, from 21:00 in the Stade Louis II.