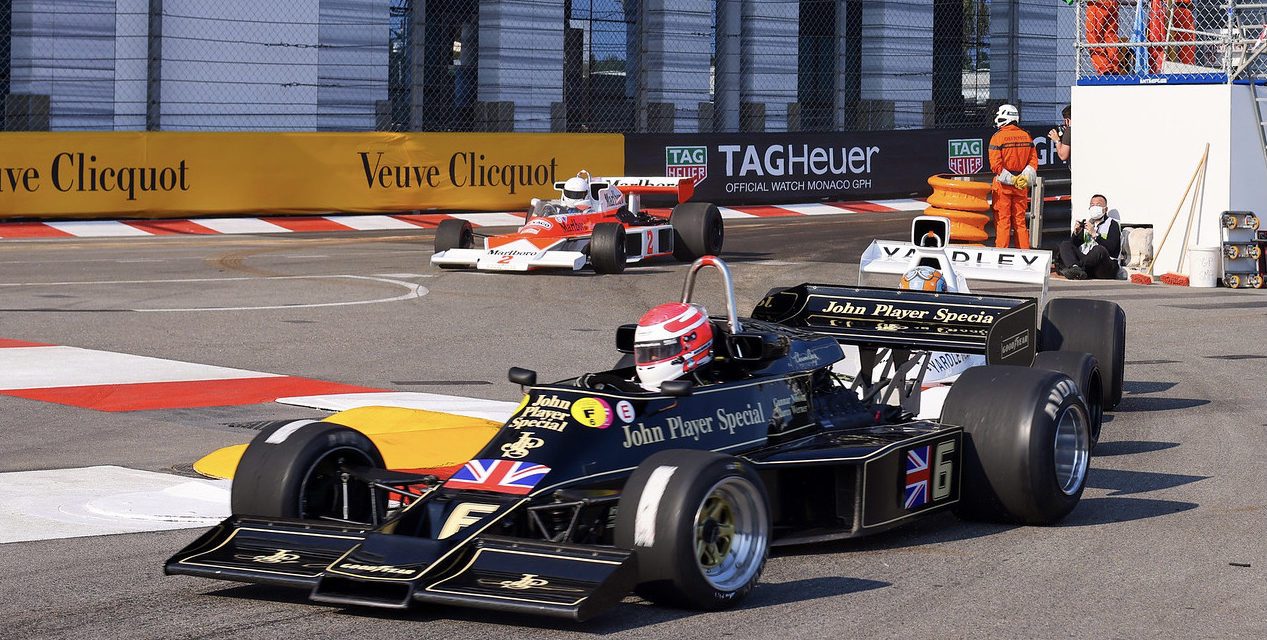 The 12th Historic Monaco Grand Prix enjoyed a roaring success on its return to the Principality this year. Seven races spanned several decades of Formula 1, with each race reserved for cars from a specific era, from the dawn of the Grand Prix in 1929 to the screaming speed machines of 1980.

On Sunday, April 25 Monaco awoke to the sound of really retro engines, as the first race was dedicated to pre 1961 F1 and F2 cars. The drivers had just 10 laps of the Principality to claim the first victory of the day.

The following race featured cars and voiturettes from before the second world war, making for a sweet sight and sound. The races continued with half an hour between them, thereby keeping a move on through the history of the Formula 1 car.

The drivers of the day varied in age, nationality and gender, but were all united by their common desire of not putting their valuable vintage cars into the barrier. One more unlikely crash occurred to Niki Lauda’s actual car at the hands of ex-F1 driver Jean Alesi himself. See it for yourself below:

Alesi had produced a display of effective defensive driving as he kept three-time Le Mans winner Marco Werner at bay for most of the race. Some have speculated that Alesi may have missed a gear before taking a nudge from the Lotus behind, while others disagree altogether.

Regardless of the outcome, which was a red card after yet another crash, spectators of the event were treated to a drivers’ dual to remember.

One driver that stood out from the rest was Micheal Lyons, who won three different races in three very different cars. The 30-year-old Anglo-Irishman was a big hit on the street circuit.

Having taken a brief break from single seaters with a Sports Racing cars race, the final race began at 16:25 and saw F1 cars from 1977 to 1980 battle it out on the tight and tricky Monaco circuit.

After a day full of retro racing, the 2021 Historic Grand Prix concluded, making for another successful edition of the event for its organising body, the Automobile Club de Monaco.

Featured image courtesy of @ACM_Media on Twitter, Marco Werner in a Lotus 77