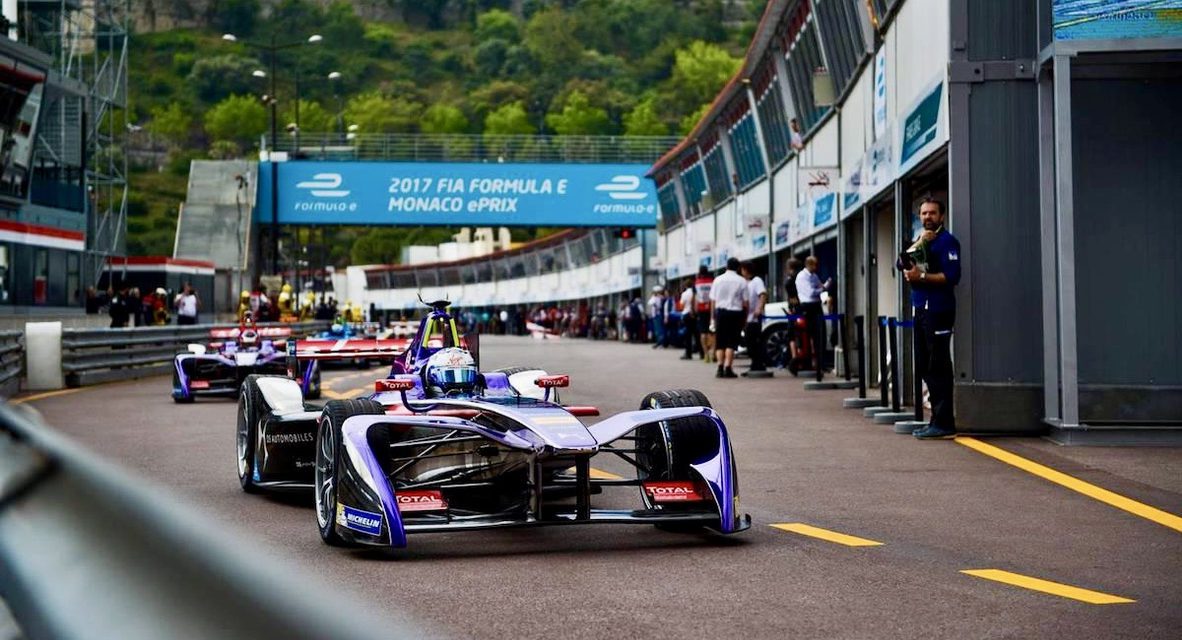 Formula E has unveiled an adapted version of the Formula 1 Monaco Circuit for the upcoming ePrix on May 8. The revision was created by Formula E, the FIA and the Automobile Club de Monaco, and follows the identical route that was used for the inaugural Grand Prix in 1929.

The new layout is just five metres shorter than the current Formula 1 circuit, as organisers wished to use a different circuit in a bid to avoid direct comparisons between the two disciplines.

Changes include the positioning of the inside kerb at Sainte Devote, and an adapted chicane at the exit of the tunnel. See the circuit below:

Speaking on the revised circuit, the president of the FIA, Jean Todt said that “This discipline has its own identity, that’s why, together with Formula E and the ACM, we’ve designed a bespoke layout which suits its particularities.”

Formula E’s chief championship officer and co-founder, Alberto Longo said that “To see Formula E race around the longer version of the most historic racing circuit in the world will mark another great milestone for Formula E.”