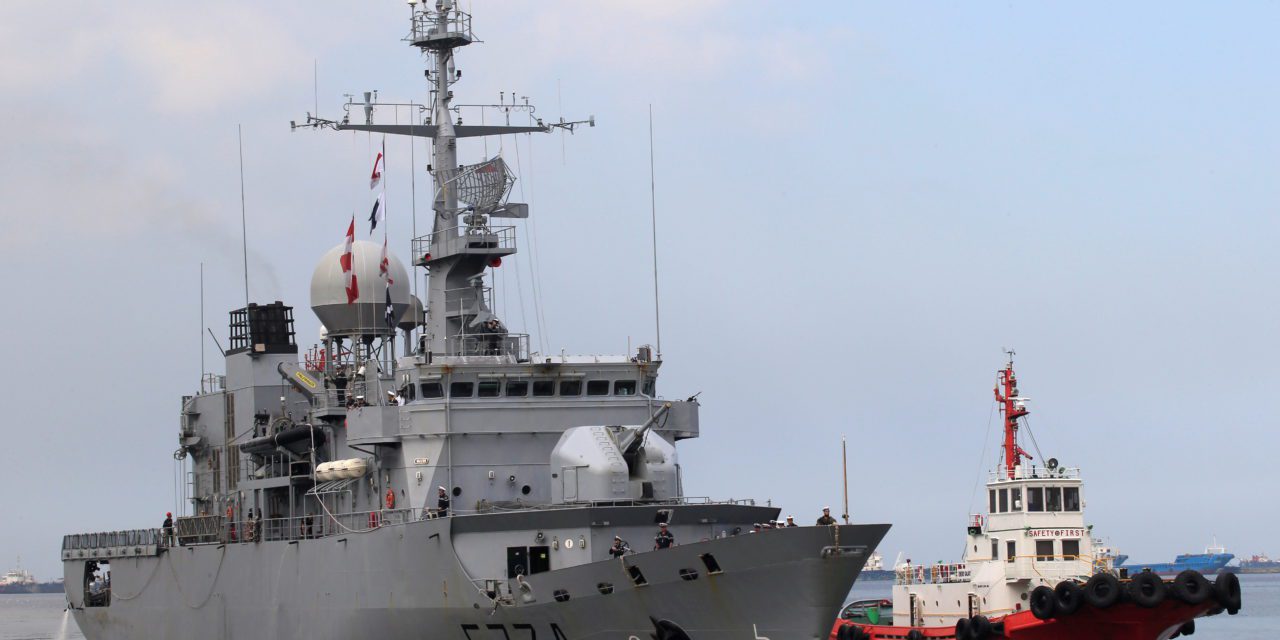 BRUSSELS (Reuters) – The European Union resolved on Monday to step up its influence in the Indo-Pacific region, using areas from security to health to protect its interests and counter China’s rising power, although the bloc insists its strategy is not against Beijing.

Led by France, Germany and the Netherlands, which first set out ways to deepen ties with countries such as India, Japan and Australia, the 27-member bloc wants to use the nascent plan to show Beijing that it is against the spread of authoritarianism.

The bloc “considers that the EU should reinforce its strategic focus, presence and actions in the Indo-Pacific … based on the promotion of democracy, rule of law, human rights and international law,” EU foreign ministers said in a statement. Diplomats said the plan was not “anti-China”.

The 10-page document will now be followed by a more detailed strategy in September, foreign ministers agreed at a video conference, saying they would seek to work with “like-minded partners” to uphold basic rights in the Indo-Pacific region.

The plan could mean a higher EU diplomatic profile on Indo-Pacific issues, more EU personnel and investment in the region and possibly a greater security presence such as dispatching ships through the South China Sea, or putting Europeans on Australian patrols, though all details have yet to be agreed.

While not mentioning China in detail, the language in the EU statement is code for support of the United States under President Joe Biden in his approach to China, amid concern that Beijing is pursuing technological and military modernisation that threatens the West and its trading partners in Asia.

EU diplomats say countries in the Indo-Pacific want the EU to be active in the region to keep trade open and to ensure they are not left facing a choice between Beijing and Washington, whose relations are turning confrontational.

The EU statement, which follows similar plans by ex-EU member Britain, comes as European attitudes harden against China over its security crackdown in Hong Kong, treatment of Uighur Muslims, and the COVID-19 pandemic, first identified in China.

“The EU will further develop partnerships and strengthen synergies with likeminded partners and relevant organisations in security and defence,” the EU statement said.

“This will include responding to challenges to international security, including maritime security.”

It is unclear how far the EU is willing to go on security. The bloc is hungry for new trade and sees the Indo-Pacific as offering potential.

It listed a commitment to seek free trade deals with Australia, Indonesia and New Zealand. German Foreign Minister Heiko Maas has warned of the EU missing out, after China and other Asia-Pacific economies signed what could become the world’s largest free trade agreement from 2022.

The EU document also said the bloc wanted to sign an investment treaty with China that both sides agreed in principle late in 2020.