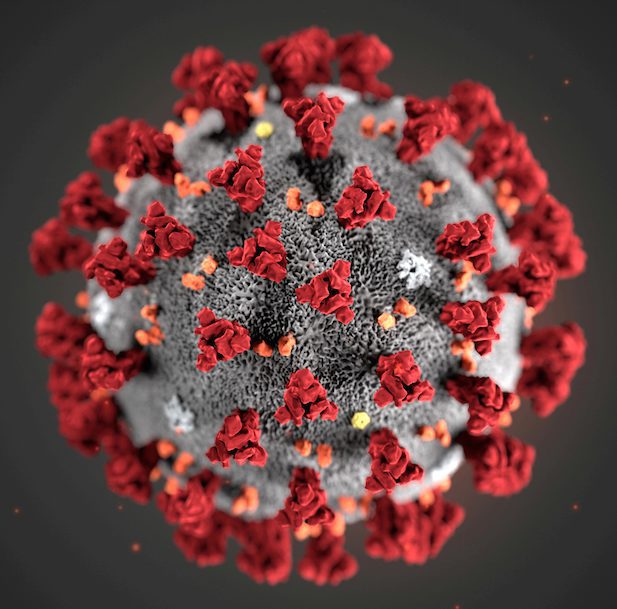 A 90 year-old resident has died after testing positive for coronavirus and according to the Government’s calculations this is the 23rd coronavirus-related death in Monaco.

Nineteen new cases of coronavirus were reported in the Principality on Tuesday, February 23, while 12 residents were declared fully-recovered in the same 24-hour reporting period.

The number of residents with mild symptoms recovering at home has risen to 120.

Meanwhile, in the UK 8,489 new cases and 548 new deaths were reported. In France the figures were not available when this post was published. 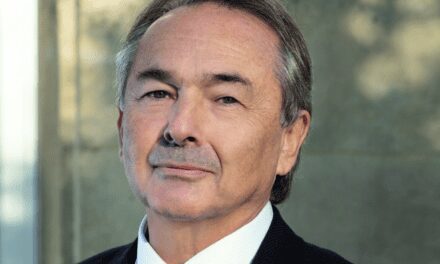 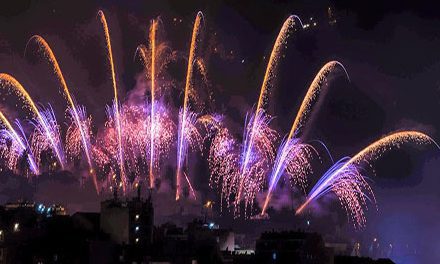 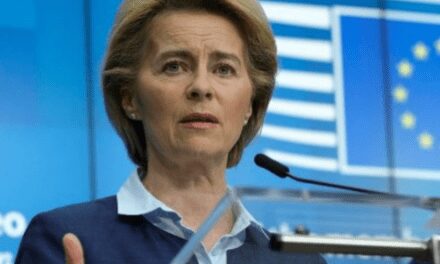 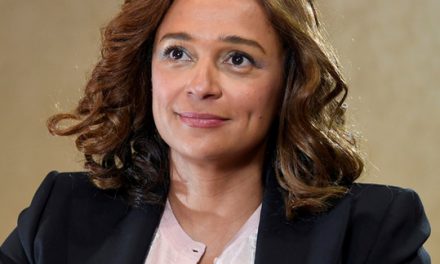