Grand Prix preparation off to fast start in Port Hercule 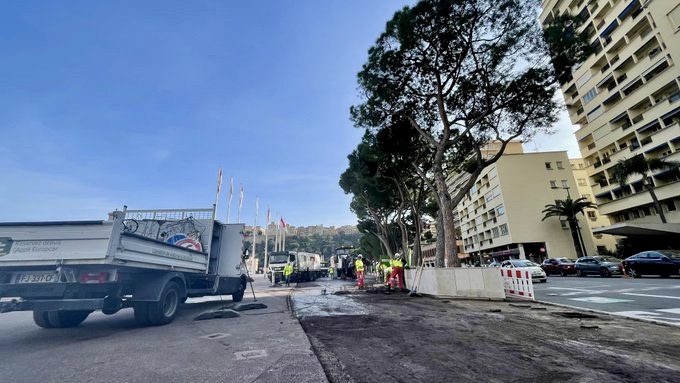 Preparation for the 2021 Monaco Grand Prix has already begun in the Principality’s Port Hercule. On February 18, what will be the pit lane area of the circuit on Quai Albert 1er was coated with fresh asphalt.

The event’s organising body, the Automobile Club de Monte Carlo (ACM), shared the recent development on Twitter. The caption reads; “The famous #MonacoGP pit lane was coated with new asphalt last night. The work was divided between planning work during the day and the application of 350 tonnes of asphalt at night with 62 days to go before the Grand Prix de Monaco Historique.”

Work has begun earlier than usual this year, as the crown jewel of the Formula 1 calendar is preceded by the 12th Grand Prix de Monaco Historique, with the corresponding race day scheduled for Sunday, April 25. 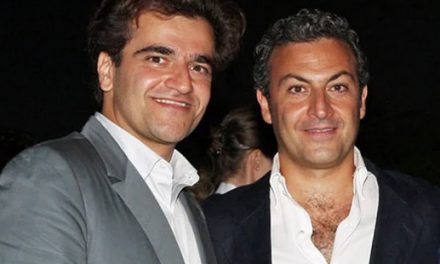 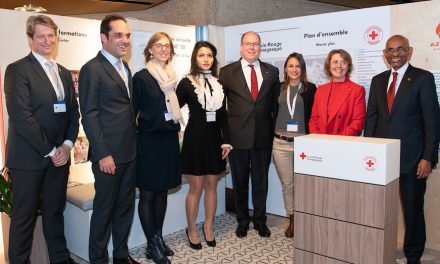 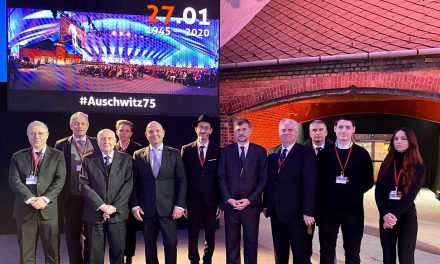