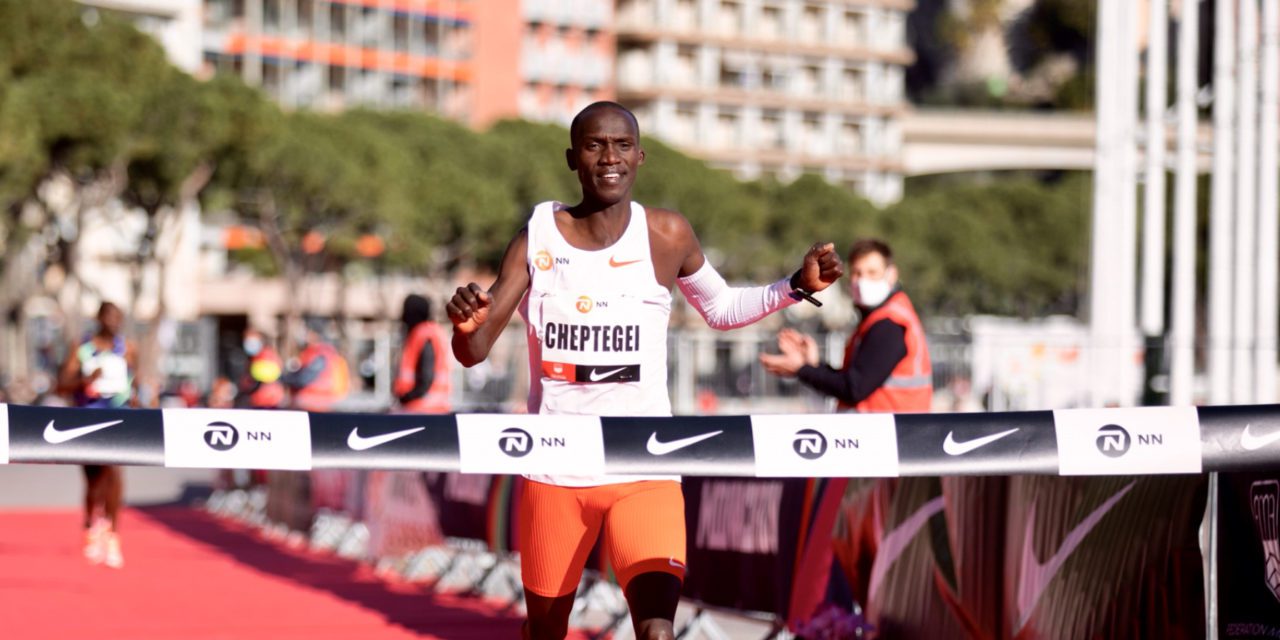 On Sunday, February 14, the world’s fastest long-distance runners gathered in the Principality to compete in the annual five kilometre road race. The 2020 edition of the Herculis Monaco 5km run saw Joshua Cheptegei set a staggering world record time of 12:51 minutes, and the Ugandan athlete had set his sights on bettering that this year.

However, Cheptegei fell short of his own target, completing the distance in 13:11 minutes. This would not be enough to beat his own record, but it was an event-winning time nevertheless.

This year’s standout athlete would have to be Beatrice Chepkoech, as the Kenyan outpaced her opponents and soared to a women’s world record-breaking time of 14:43 minutes. Chepkoech battled windy conditions throughout her run, and still managed to shave seconds off of the previous record set by Sifan Hassan at the same event in 2019.