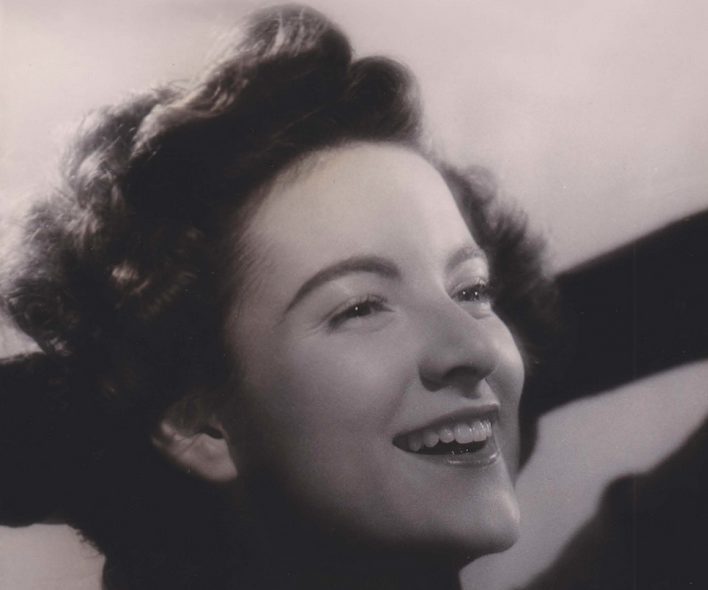 Nadia Lacoste, who served Prince Rainier and Princess Grace as spokeswoman for many years, has died at home in Paris at the age of 99.

Mme Lacoste started her role at the palace in June 1956, just a few weeks after the marriage of Prince Rainier and Princess Grace. She served the Prince and Princess for 30 years.

Nadia Lacoste helped fashion the image of Monaco in no uncertain terms. She was charged with setting up the Monte-Carlo TV Festival and also, to bring the Principality into the modern age, the Press Centre.

A refugee from Nazi-occupied Romania, Mme Lacoste was no stranger to Hollywood, having worked with many of the movie stars of the epoch, but it was a strong and immediate bond with Princess Grace that ensured her future success.

Following the news of her passing, HSH Prince Albert said: “She constructed all the contemporary image of Monaco… She was a woman of great culture, great sensitivity, and great kindness.”

FILE PHOTO: Detail from the cover of Nadia Lacoste, the destiny of an exceptional woman, by Catherine de Baecque and published by IBAcom