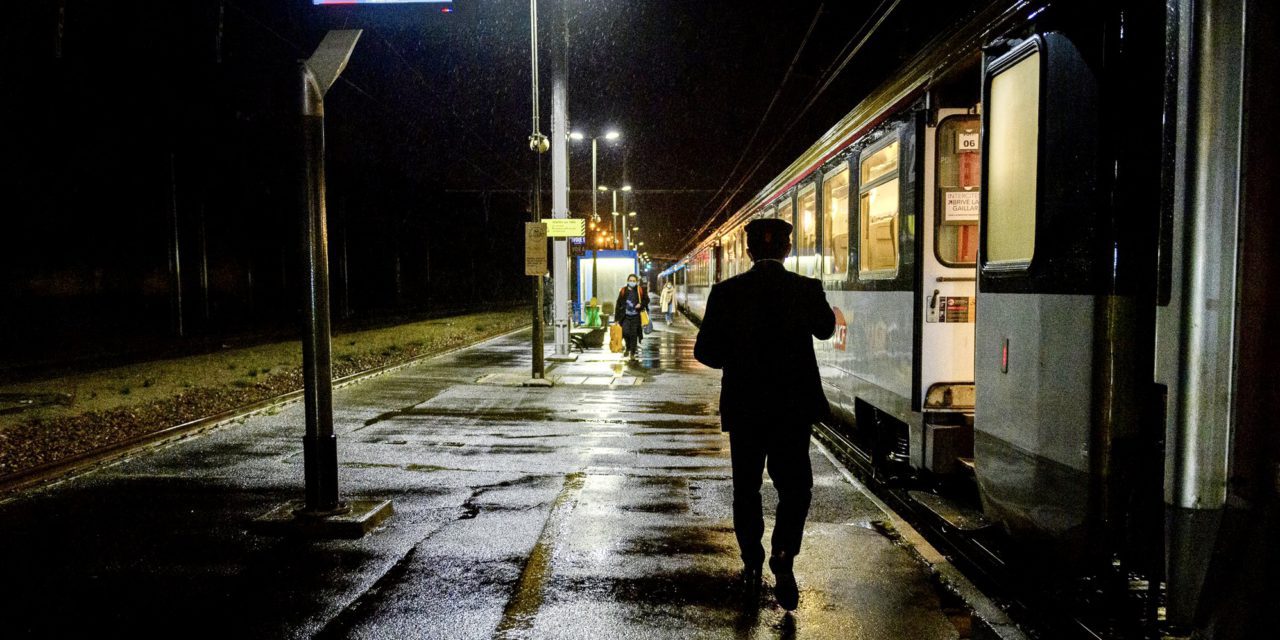 After its discontinuation in 2017, the Nice to Paris night train is making a comeback this year. The route is the first of several new night train lines in France, and is a sign of what to expect as the European rail renaissance looms.

The French Minister of Transport, Jean-Baptiste Djebbari, announced that the Nice to Paris night train will be the first of what he hopes to become around 10 night lines in operation by 2030, and will be one of two night lines planned for launch in 2021.

So far, funding for the construction and conversion of sleeper carriages for two new lines is ensured by a hearty 100 million euro sum, which had been dedicated in a French recovery plan. “Beyond that, there will be a budget debate. But we can hope for funding under the Green Deal.” said Djebbari in an interview with Le Parisien.

The green deal consists of the mobilisation of many billion euros by the European Union, to make Europe greener. While it may be more time consuming, travel by rail is considerably more considerate to the environment. Last year, air travel accounted for 11.6 percent of all travel emissions worldwide, while rail travel comes in at just one percent.

featured image courtesy of @Djebbari_JB on Twitter, a conductor next to the Paris-Brive night train