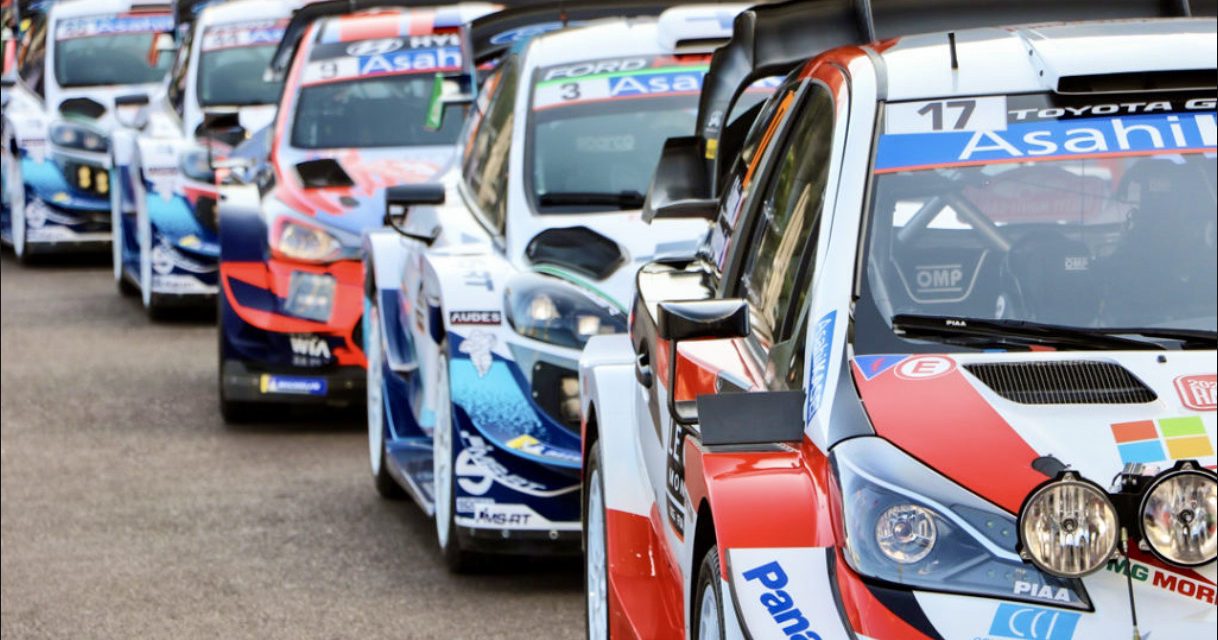 With less than 10 days to go until the event, all that remains to finalise it’s going ahead is an inter-prefectural decree, which must be agreed upon by the five departments concerned. This is expected shortly, but despite a lack of a definite decision, the FIA-approved entry list for the event has been published and can be viewed here.

Eighty-four crews are involved in the event, which will feature competition classes from Rally 5 to the prestigious WRC category. 10 crews will compete in the premier WRC class, but the spotlight will be focusing on seven-time rally world champion Sébastien Ogier, who will be enjoying his last season in the motorsport behind the wheel of the savage Toyota Yaris WRC.

The event’s organising body, the Principality’s very own Automobile Club de Monaco, has made adjustments to the program in response to the implementation of an 18:00 curfew in France. On the first three days, each special stage start has been brought forward by at least two hours, and this subsequently results in a couple of early 05:00 morning starts.

As well as having an updated timetable, the crews involved will be facing routes that have been made 85 percent different to those of the previous edition. All in all, the 89th edition of the world’s most ancient rally is shaping up nicely, thanks in great part to the preparation and perseverance of the Automobile Club.

Featured image courtesy of the Automobile Club de Monaco, WRC cars line up ahead of the 2020 Monte-Carlo Rally