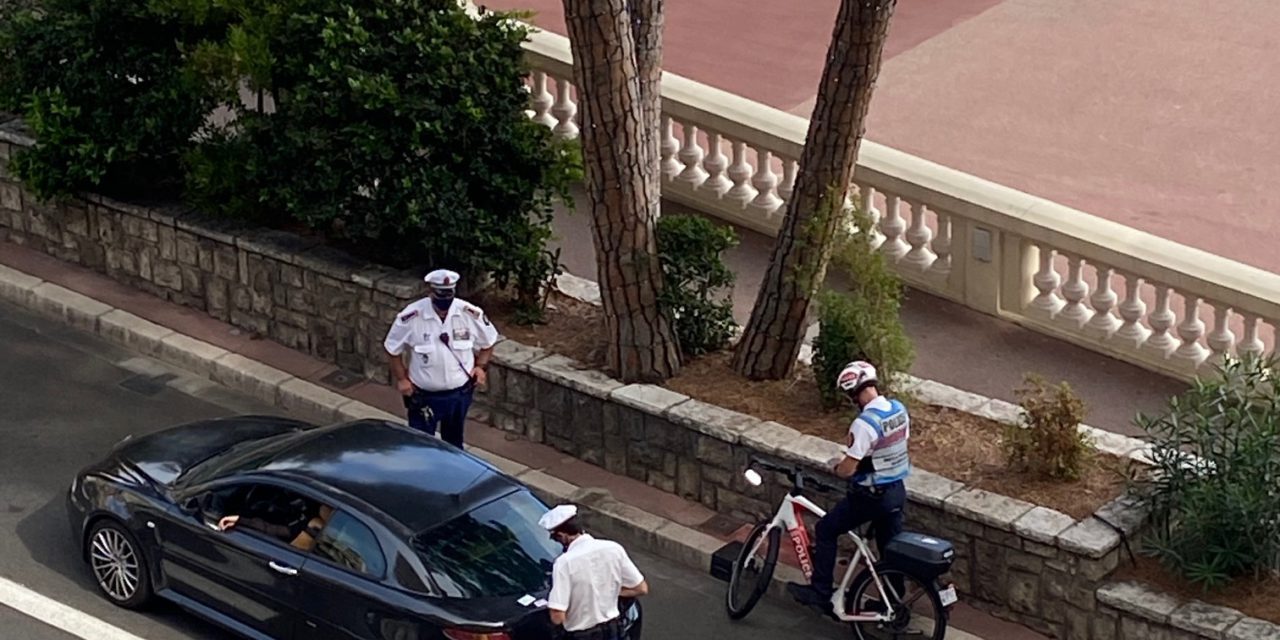 The Prince’s Government issued a statement on Friday, January 8, reminding the public of the need for great vigilance. Referring to the fact that winter sales are taking place in the Principality, but not yet in France, the Government said that “a certain number of health measures… must be strictly observed especially in the event of crowds.”

There will be more frequent checks on vehicles heading to Monaco and this could lead to “significant slowdowns,” the Government said.

“Officers from the Public Security Department will regulate, or even be able to restrict, access to the Principality to non-residents (excluding nationals, residents, people working in the Principality or who can prove a hotel reservation) who are unable to justify an overriding reason to enter the national territory,” the Government said.

“In addition, the Princely Government recalls that only residents, people working in Monaco or staying in a hotel establishment in the Principality may have lunch in catering establishments as long as a reservation is made in advance. The lunch service runs from 11:30 to 15:00.

“The Monegasque authorities invite visitors to show good citizenship and responsibility by avoiding queues in front of stores. If necessary, Public Security will disperse the line and invite customers to move around town while waiting for easier access to the store. Finally, it is reminded that wearing a mask is compulsory throughout the country.

“The Prince’s Government is implementing measures that ensure a balance between health security and economic activity which guarantees jobs. This supposes a committed respect of the measures by each and every one. Protecting yourself also means protecting others. Particularly in this period when the circulation of the virus is gaining in force in the Principality and in the Alpes-Maritimes. Finally, wearing a mask is mandatory for all customers wishing to access (shops), whether inside or outside if there is a queue.”