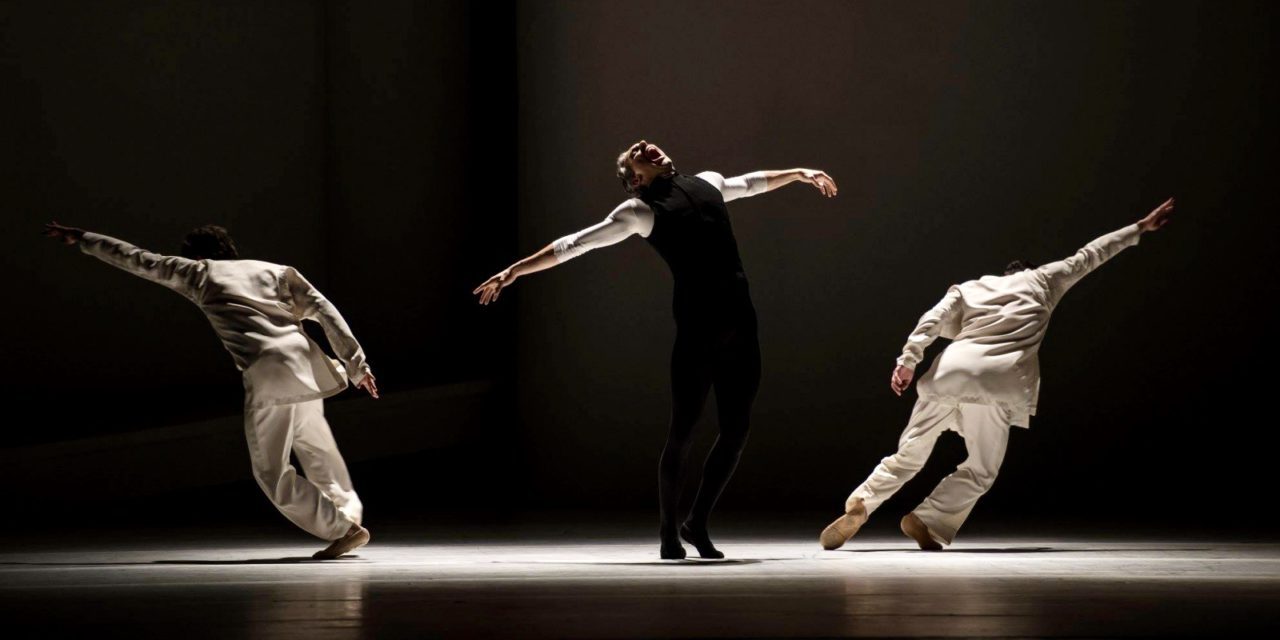 ‘La Compagnie des Ballets de Monte-Carlo’ presents ‘Roméo et Julliet’, a performance which will take place in the Salle des Princes of the Grimaldi Forum from 16:00 on Wednesday, December 23 and Saturday, December 26.

“With more than 260 performances around the world and 7 major companies that have included it in their repertoire, Romeo et Juliette is ‘The’ emblematic ballet of Jean-Christophe Maillot.” Reads the company’s website, accessible here.

Unfortunately, both dates are completely sold out.

Doors open at 17:00, for further information, check out the ‘In Tempore Organi’ Facebook page.

In the Cinema this week