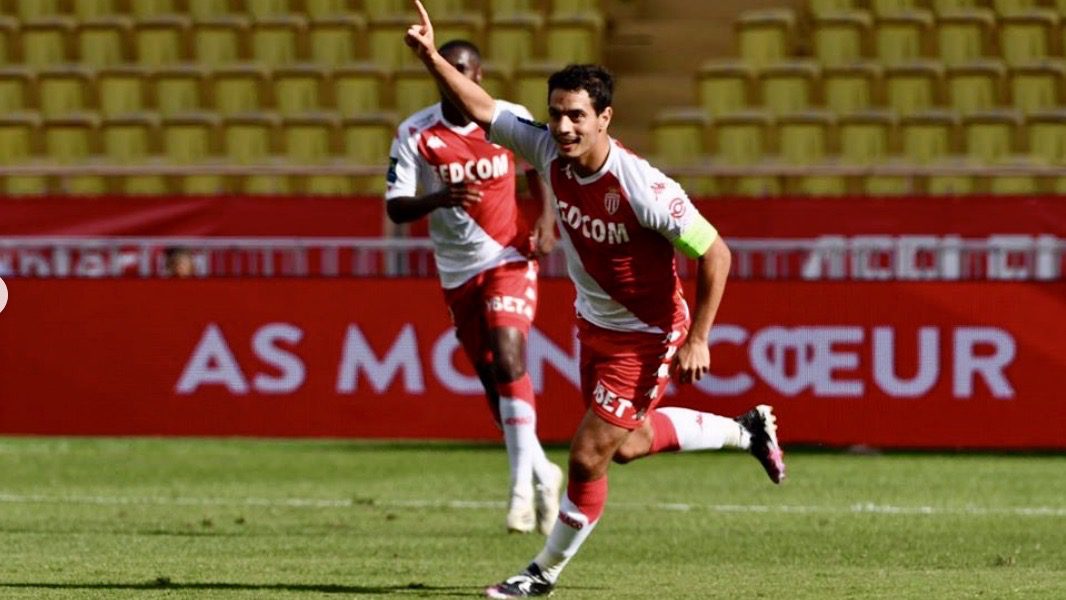 The boys in red and white recorded their third win of the 2020/21 Ligue 1 season after a show of solidarity in front of the home crowd at Stade Louis II on Sunday. Head coach Niko Kovac opted for a different selection for his starting 11 which ultimately proved to be a recipe for success, having first overcame a tumultuous 95 minutes.

German new-comer Kevin Volland displayed signs that he has settled into his new squad as he played some vital passes, one of which found team captain Wissam Ben Yedder early on for a strong top-corner scoreline opener at the ninth minute. The Monegasques did not loosen their grip on the opposition as they focussed their efforts on goal for some more shots. However, the double-up didn’t arrive until the closing moments of the first half as Ruben Aguilar overcame his short stature to score a subtle header, making it 2-0 at 45 + 2 minutes.

The return from the locker room saw a decline in form for the locals as Strasbourg found the back of Monaco’s net at the 46th minute. Responding quickly, the red and whites returned to attack mode and it was Volland again who proved to be instrumental with another assist for Ben Yedder who only had to finish to extend the lead to 3-1 at the 53rd minute.

The match was nowhere near over as Monaco midfielder Aurélien Tchouameni received a second booking for a poorly-timed challenge and was subsequently sent off at the 56th minute. Then, just over 10 minutes later, defender Axel Disasi was also sent off the field for a tug on Strasbourg striker Ludovic Ajorque. This reduced the home team to just nine players and gave way for Ajorque to claim his first goal in 10 matches and the second for Strasbourg at the 67th minute.

Monaco team President Dmitry Rybolovlev was in attendance for his team’s fixture and would have been quite understandably nervous at this point in the match as his side looked to defend their lead with two less men and the eternity of 30 minutes remaining.

Through coming together as a team, Monaco overcame the challenge at hand as they held off their opponents for their three vital points and their third win of the season. The Principality side now occupies fifth place in the Ligue 1 table and will be looking to maintain this position if not advance upwards on the table as they face off against Brest away on October 4.

Featured image courtesy of AS Monaco, Ben Yedder celebrates his second goal of the match