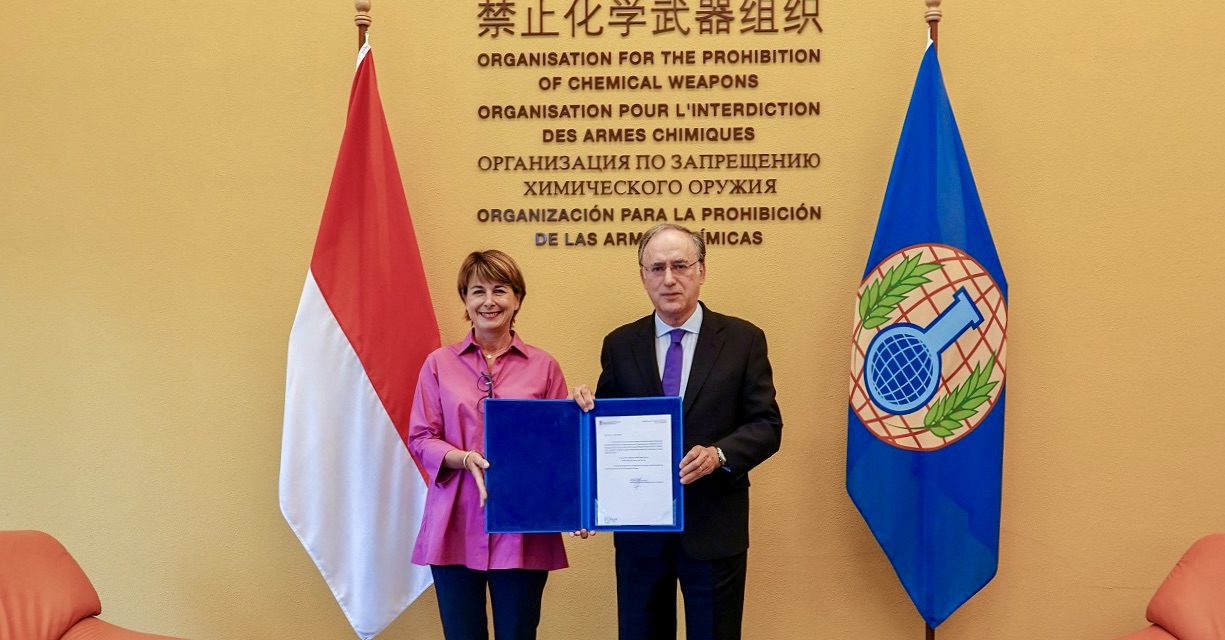 HE Ms. Isabelle Berro-Amadeï has presented her Letters of Credence accrediting her as Ambassador to the Organisation for the Prohibition of Chemical Weapons (OPCW) and is now the permanent representative of the Principality of Monaco to the organisation.

The official ceremony took place at the headquarters of the OPWC in The Hague, Holland. Thereafter a private interview was conducted with the Director General of OPCW, Mr Fernando Arias, during which various subjects were discussed including the consequences of the coronavirus crisis on the organisation’s missions, the elimination of stockpiles of chemical weapons in Syria and the fight against the illegal trade of chemical agents through the dark web. 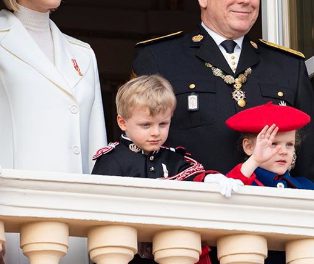