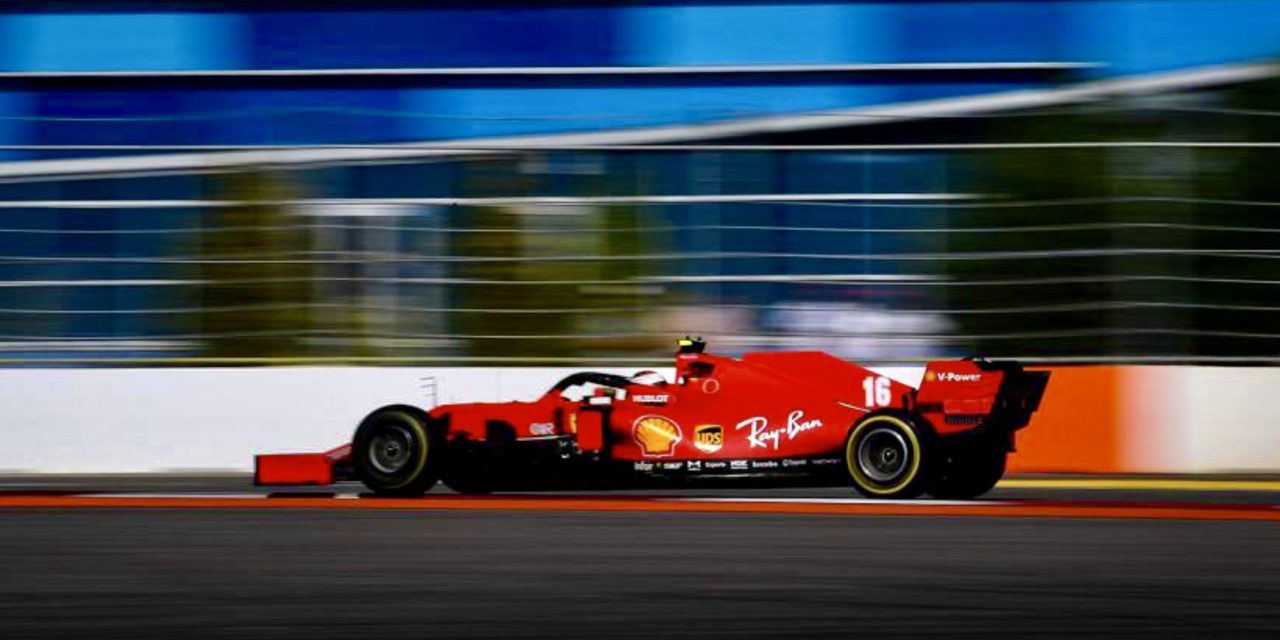 The F1 circus found itself at the Sochi track for the 2020 Russian Grand Prix on September 27 where Mercedes’ Valtteri Bottas put his foot down for his second win of the year. The Finn was only spurred on by his teammate Lewis Hamilton’s 10 second penalty which saw the bemused Brit finish third as Max Verstappen claimed Red Bull’s first ever podium in Russia in second place.

The beginning of the race, which saw Hamilton start in pole position, suggested that the final result might have been different as the six-time world champion has a tendency for holding on to that p1 start for the entirety of the race. However, Hamilton found himself in a sticky situation mid-race as a pair of practice start infringements caught up with him in the form of that 10 second penalty.

Verstappen was passed for second place by Bottas and was unable to overtake the Mercedes over the next 52 laps with a difference of over seven seconds at the line between the two drivers. Behind the podium placeholders was Sergio Perez who pushed his Racing Point to a fourth place finish despite receiving a five second penalty. Meanwhile, Renault’s Daniel Ricciardo also overcame a five second penalty through the deployment of sheer speed to cross the line in fifth place.

The Italian Stallion’s primary weapon of choice, Charles Leclerc, did well to finish in sixth place as he earned Ferrari’s best result in five races. After the race, the Monegasque said that he felt “Very happy about today,” adding that “from the beginning of the season it’s difficult to be happy with P6, but it’s the way it is. We maximised what we had today.” Leclerc was also involved in his fair share of drama right at the beginning of the race with a nasty hit on Lance Stroll which sent the Canadian helplessly spinning off; watch the drama unfold below:

Estaban Ocon finished in seventh place, the same position in which he started, while home hero Daniil Kvyat took eighth place ahead of his Alpha Tauri teammate Pierre Gasly in ninth place. The Red Bull of Alex Albon rounded off the top ten with his tenth place finish, having started in p15 for gearbox change. Outside of the points and in 13th place was the veteran Sebastien Vettel who is most likely looking forward to his fresh start with Aston Martin next season.

Despite besting his teammate, Bottas still has a lot of catching up to do in the driver’s championship standings as the Finn trails 44 points behind Hamilton with 205 points. Its looking like a done-deal for the Brit driver who’s on his way to collecting his seventh championship but can anyone bring it back so late in the season? Only time will tell. In the meantime the fossil-fuelled action will continue after a two-week break on October 11 in Germany at the infamous Nürburgring track which is often referred to as ‘the green hell’ and for good reason.