Four new cases of coronavirus among Monaco residents were reported on the evening of Sunday, August 23. This followed two more on Saturday and four announced on Friday evening. This brings the total number to test positive to 112. Three people are currently being treated at Princess Grace Hospital, including one resident in intensive care.

In addition to residents, 48 other individuals living outside the Principality have so far tested positive for coronavirus. A total of 24 people showing minor symptoms are under medical supervision at home. This figure reflects the fact that more recent cases are generally less severe than at the start of the outbreak.

Earlier in the week Monaco took the step of separating residents and non-residents when reporting cases. To date, from the beginning of the outbreak, there have been four deaths, including one resident.

On Thursday last week an employee at Sass Cafe tested positive. After the proprietor took the step of initiating tests for all 66 employees, four more tested positive and the night spot was closed until further notice.

Last week Switzerland included Monaco on a list of 53 countries from which travellers must quarantine for 10 days on arrival. Not only is Switzerland a popular destination for business travel, but Swiss residents make up the fourth-largest foreign community in Monaco, after the French, Italian and British. 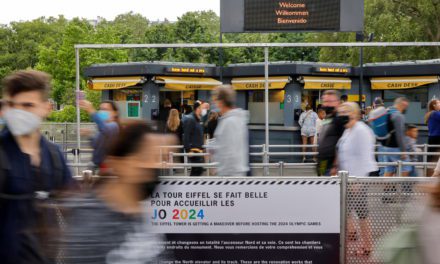 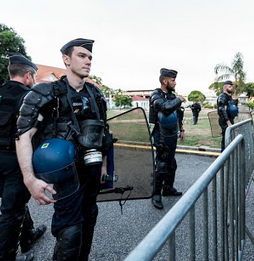