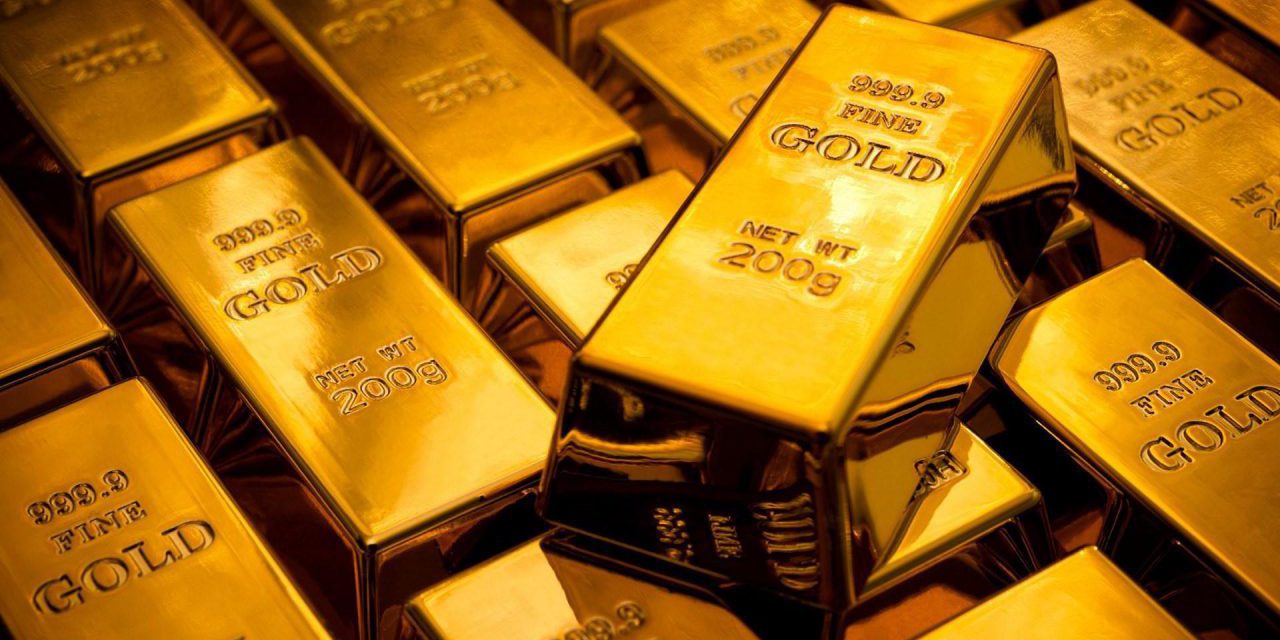 Last week the gold price hit a nominal record high, rising above $2,000 for the first time. The yield on US corporate bonds touched a new low, meaning they are more expensive than ever, while US Treasuries with maturities shorter than 10 years yield less than 0.5%. The NASDAQ pushed higher into record territory and the S&P500 sits about 2% below its all-time high. Warren Buffett’s favourite bubble indicator (stock market cap/GDP) has soared to new heights, companies like semiconductor manufacturer AMD can sit on a Price-to-Sales ratio of 15 (Unilever, for example, sits on a P/S ratio of 2.3) and electric truck start-up Nikola is worth $13bn despite having no revenues or profits. In America at least, financial markets generally have never been more expensive.

This contrasts somewhat with the non-financial world where US GDP shrank by 32.9% in the latest quarter, the unemployment rate sits at 11%, inflation has shrunk to 0.6% and wage growth has gone properly negative for the first time in living memory. It is not difficult to work out where the trillions of Dollars of government and central bank stimulus has had the most impact but your life looks very different depending on whether it plays out on Main Street or on Wall Street.

Bailouts for the financial system have become the norm in the 21st century, partly because a collapse or credit crunch in this system almost certainly ensures a recession in the real world, and partly because it is the owners of capital that have the greatest influence over how government/taxpayers money is distributed. The amount of money spent on lobbying American politicians has more than doubled since the turn of the century and it is probably no coincidence that the rich did very well out of the financial crisis in the end.

However, the financial world and the real world used to be close companions, there was cause and effect. The boom in financial markets that culminated in the 1929 stock market crash preceded the depression that followed in the 1930s. After the Wall Street Crash, the market didn’t bottom out for 3 years and it took 25 years to regain its former highs. The 2008 credit crunch resulted in a scary crash which lasted 18 months and the market dropped more than 50% before it bottomed out. Maybe things just move quicker these days – the largest economic shock in history and a global recession was initially reflected in a very sharp decline in asset prices but it only lasted a little over 4 weeks and, at least in the US, the market has fully recovered. Bears have been forced to ask, “Was that it?”

Investors appear to assume that we are on a steep upward trajectory to ‘recovery’, that any potential downside will be dismissed with more stimulus, and they have bullishly priced stocks accordingly. Bonds and gold tell a different story of fear and economic weakness, but they could also simply reflect the way the Federal Reserve has distorted the bond market and increased the appeal of the precious metal by printing copious amounts of money that is only really backed by faith and debt. Even as the economic data improves (it could hardly get much worse), the fact remains that the global economy is weaker, more fragile and more heavily indebted than it was before coronavirus hit. On that basis, perhaps gold is the only asset that can really justify its high price.

Universally high prices mean we are forced to contemplate the risk of investing in financial markets when virtually all asset classes are expensive and at a time when the earning ability of companies, households and governments is seriously wounded. If you are bullish, prices of risk assets are very high. If you are bearish, the price of safe havens is very high. This is the conundrum we face right now: no matter how optimistic or pessimistic you are about the future, almost everything is expensive now.