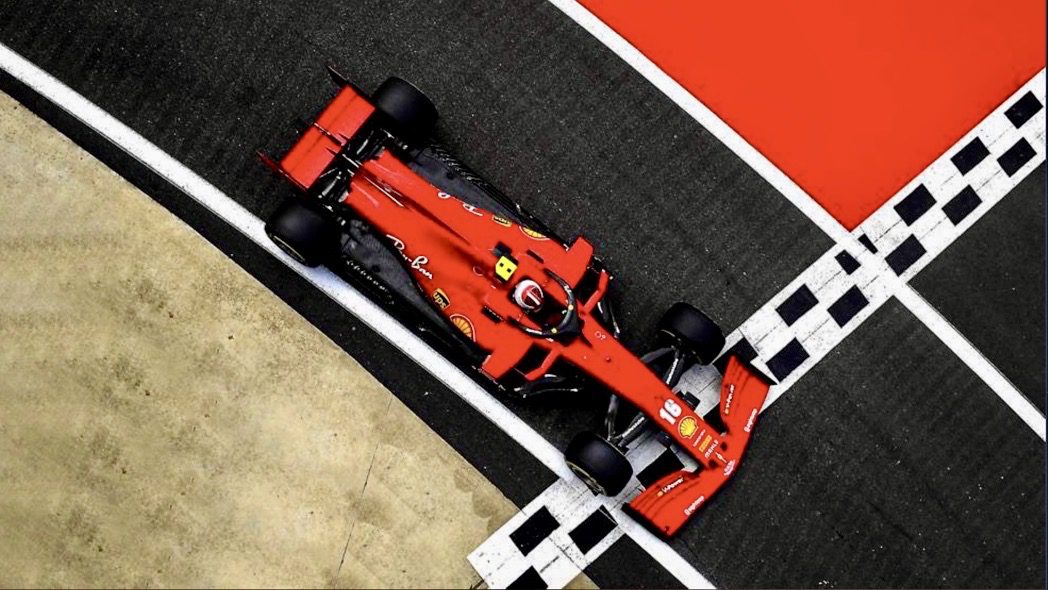 Formula 1 action resumed on August 9 for a very special race, the 70th Anniversary Grand Prix and the event was certainly eventful. The dominant Mercedes-AMG duo of Lewis Hamilton and Valtteri Bottas was finally defeated after a perfect start to the condensed 2020 F1 season. Max Verstappen utilised a different but ultimately rewarding strategy to propel his Red Bull past the two powerful Mercs in front.

Red Bull opted to race on hard tyres unlike Mercedes and the rest of the grid. This decision proved to be instrumental in Verstappen’s success as the blistering heat on the Silverstone track proved weary on the medium tyres which eventually blistered at all the wrong moments. It wasn’t just clever tyre strategy that brought Red Bull their first victory of the season, however, but also the sheer determination of the young Dutchman as he sharply disputed orders to conserve his tyres in order to gain on the usually untouchable Hamilton. When asked to slow down, Verstappen replied “Mate, this is the only chance I’m getting to be close to the Mercedes – I’m not just sitting behind like a grandma”.

Charles Leclerc also put in a performance to remember following a disadvantageous P8 start. The Monegasque pushed his struggling Ferrari up to third place having only pitted once but dropped down to fourth as Hamilton made a strong push after his last tyre change. Leclerc’s Ferrari teammate and four-time world champion Sebastian Vettel struggled more severely as a collision in the first lap dropped him tragically downfield resulting in a 12th place finish. The German was less than impressed with his team’s choice in strategy.

Further downfield, Alex Albon put in an impressive performance to finish in fifth place while the pink Racing Points took home in sixth and seventh place. The fossil-fuelled formula action will resume as early as next weekend in Barcelona for the Spanish GP wherein the Red Bulls will surely be looking to double up on their Silverstone success.