Guardian Angels of Monaco help in fight against severe poverty 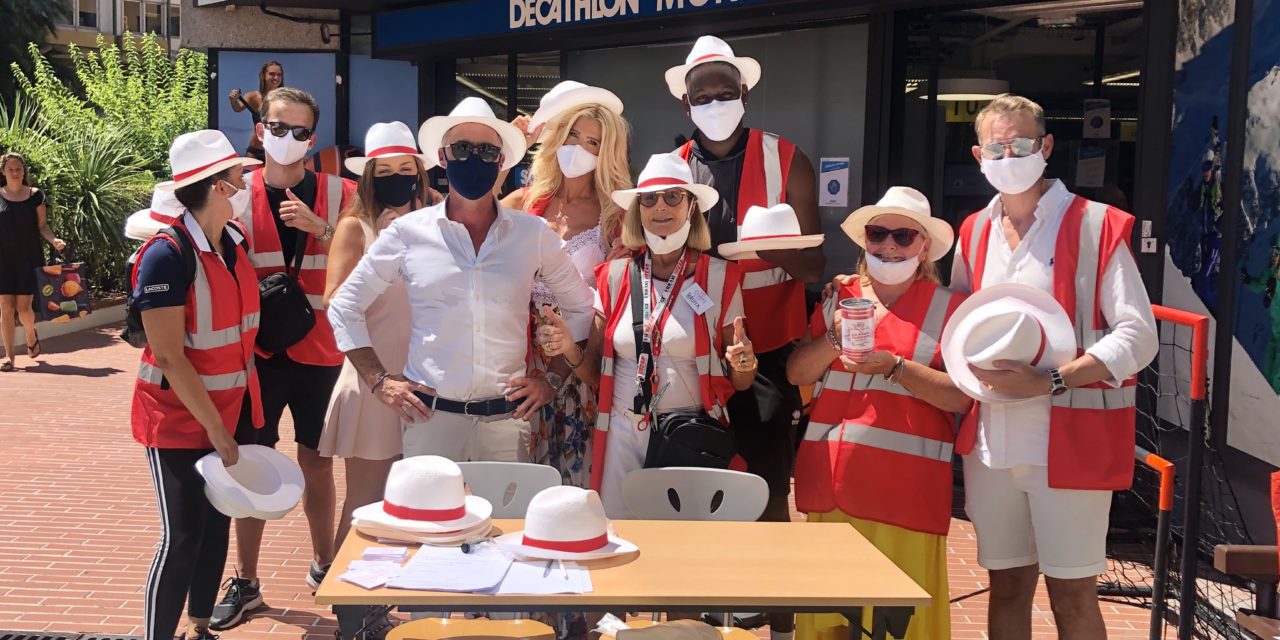 During the last 12 years the association known as ‘The Guardian Angels of Monaco’ has provided many helping hands for those most impacted by extreme poverty in Nice and the surrounding areas. Since the beginning of what has been a highly eventful and quite catastrophic year, Bruna Maule Cassio and her Guardian Angels have been working tirelessly to combat a new enemy, coronavirus.

The impact of the unprecedented pandemic was felt throughout the Riviera on every level and brought about a new way of life, one spent almost solely indoors, at home. Some are less fortunate, as the streets were and in most cases still are their only shelter. This is where ‘Les Anges Gardiens de Monaco’ come in.

“We have paid for nights in hotels, offered sleeping bags to many desperate families,” said the president and founder of the organisation, Bruna Maule Cassio, adding: “We have carried out many different missions and spent nearly €40,000 to help families living on the street.”

To fund these missions and the life-saving products which they distribute, Bruna and her team organise fundraisers throughout the Principality. The Guardian Angels have recently embarked on a new campaign selling their very own panama ‘angel’ hats at various locations. On Friday, August 7 the team were set up outside Decathlon in Fontvielle. Among the volunteers present were AS Monaco basketball player Will Yeguete and ambassador and model Victoria Silvstedt. These two well known personalities of the Principality volunteer alongside other ‘angels’ for the less fortunate.

Businesses across Monaco have also been instrumental in this fight. Bettina, a French knitwear producer, supplied Bruna Maule Cassio and her troop with essential masks which they themselves distributed throughout Nice. “There is also the company Agrimontana, which gave us huge donations of honey, cereals and jam. The help we receive every day is incredible.” said the charity’s founder.