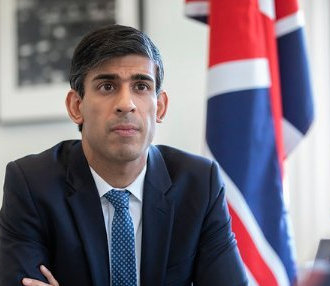 If it had been a rugby game, it would have been clear to all that one side routed the other. In fact, how did the loser manage to score at all when the opposition was clearly so dominant?

And yet this was something much more serious than a sports fixture. The scoreline represents the number of deaths from coronavirus on just one day this past week – Friday.

The UK government is now admonishing the French for having an increase in coronavirus infections, saying such things as “we are putting the French on notice” to cut their infection rates, or we’ll leave and take the ball with us. “We will not hesitate in introducing quarantine for travellers from France,” was another illogical outburst.

Yes, infection rates in France and a number of other EU countries have risen. However, there has been no increase in death rates, even allowing for the requisite lag time, and in fact death rates in mainland Europe have been falling to an average of fewer than 10 a day in France, Italy, and Spain.

But while the UK’s “world-beating” test and trace systems fail and falter, those in Europe are finding more cases and dealing with them.

In other words, we are witnesses to an anti-European blame game that gets more absurd as time goes on, and threatens to become more bizarre by the day. 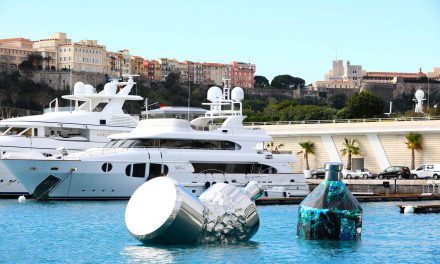