When is a good time to sell gold? 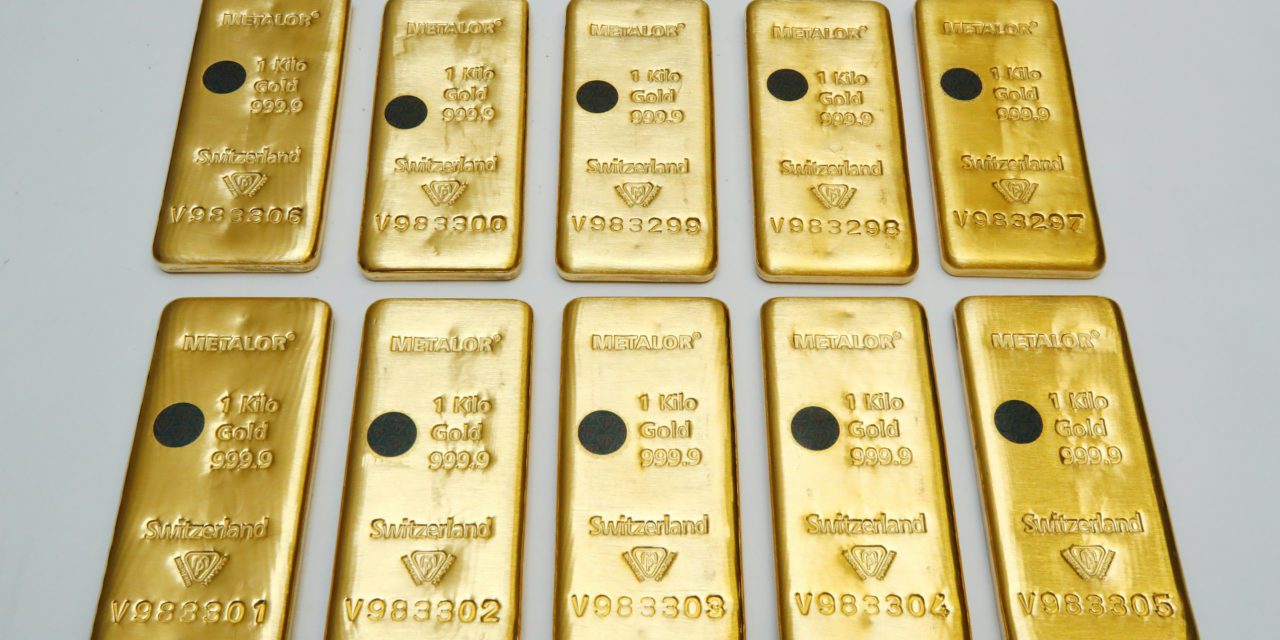 When is a good time to sell gold? This is a question that investors will need to ask themselves at some point and it is not an easy question to answer. Unlike a company, there are no earnings to use as a gauge of how valuable it is. Unlike a bond, there is no interest payment which makes it more or less attractive depending on the yield on offer.

Traditional measures of valuation can’t easily be applied so the whole concept of its worth needs consideration. We are told that gold holds its value because it is a rare commodity. This is true to some extent but, also, not necessarily. If you adjust the gold price for inflation, it lost about two-thirds of its real value between 1934 and 1970.

In the time between 2011 and today the gold price has almost halved (by 2015) and then almost doubled –it is volatile. It has risen back above $1,800 today but whether or not it is truly a ‘store of value’ depends to some extent on when you bought it, when you are valuing it and how you value it. Second, whilst gold is relatively rare, the world’s supply of it is increasing every year because a) more is being mined all the time and b) it is rarely destroyed or thrown away, rather people hold onto it or it tends to be recycled. It might be rare if supply is short relative to demand but, like most financial investments, supply and demand fluctuates, and usually the higher the price, the greater the demand, and vice versa.

The price was below $300 at the start of the century but it was hardly a popular investment then, whereas today the price is high and demand is strong – human nature means many investors still prefer to buy after the price has risen. Now we are back near peak prices and once again just about everyone thinks you should own gold.

Gold bugs are often contrarians and must be at least a little disturbed by its current popularity. One traditional reason investors say you should own gold is as a hedge against inflation, but this trend may have broken down. In recent years there has been very weak inflation in most developed countries, verging on deflation in some, yet the gold price has risen about 150 percent since the depths of the financial crisis.

It might hedge against inflation but clearly it doesn’t need inflation for it to become more valuable. If it has risen before inflation appears, does that make it expensive? If, for example,a stock rises before earnings improve, it would see its PE valuation increase, making it more expensive. Does the same apply to gold?

However, there is a persuasive argument for owning gold today – with central banks printing money like it is going out of fashion, investors say you need to hold onto something tangible that will retain its value. Gold is relatively finite; fiat money is most certainly not. But how do you determine its value? Gold is twice as expensive today as it was five years ago but is it expensive?

There is no way of knowing. Perhaps the big rise in price since 2015 does already reflect the money printing that has gone on since then, or at least the fear of it. Or maybe it reflects investors’ concerns about rising debt levels, trade wars, political uncertainty, social unrest or the impact of a global pandemic, all of which should now be in the price, at least to some extent.

Back to my original question – when is the best time to sell gold? If you intend to sell for the highest price, as most investors hope to, then you have to sell when it is most valuable in terms of what it can do for you, in terms of protecting against inflation, money printing, financial collapse, social conflict etc. The price is likely to be highest just as you need it the most, when the future looks the bleakest, when alternative investments are at their least appealing. If you wait until economic prospects look brighter or for when money printing is no longer needed or when political conflict recedes, it will be too late – the improvements in the general environment will be reflected in a lower gold price. To get the best price, you are forced to sell at the moment you least want to.

Perhaps the answer depends on why you bought it in the first place. If you treat gold like any other investment you might trade, to be bought and sold for maximum profit, then you have to sell when the price is highest. However, if wealth preservation is your goal, and you buy early enough, then price rises and falls might not matter too much, you will still be left holding something solid. Maybe that is the security that gold provides when compared to financial assets – you are unlikely to be left with nothing, even if it is just a shiny lump of metal. 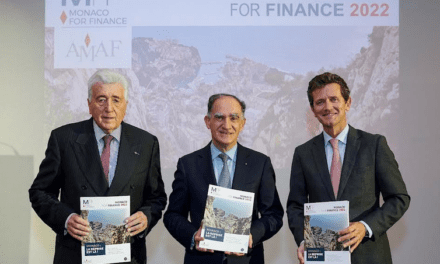 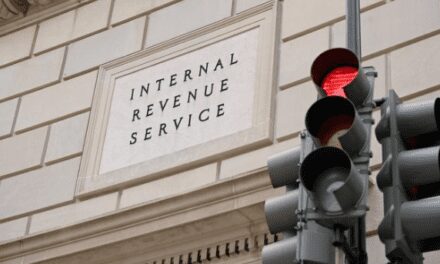 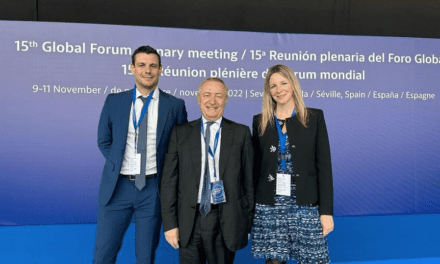