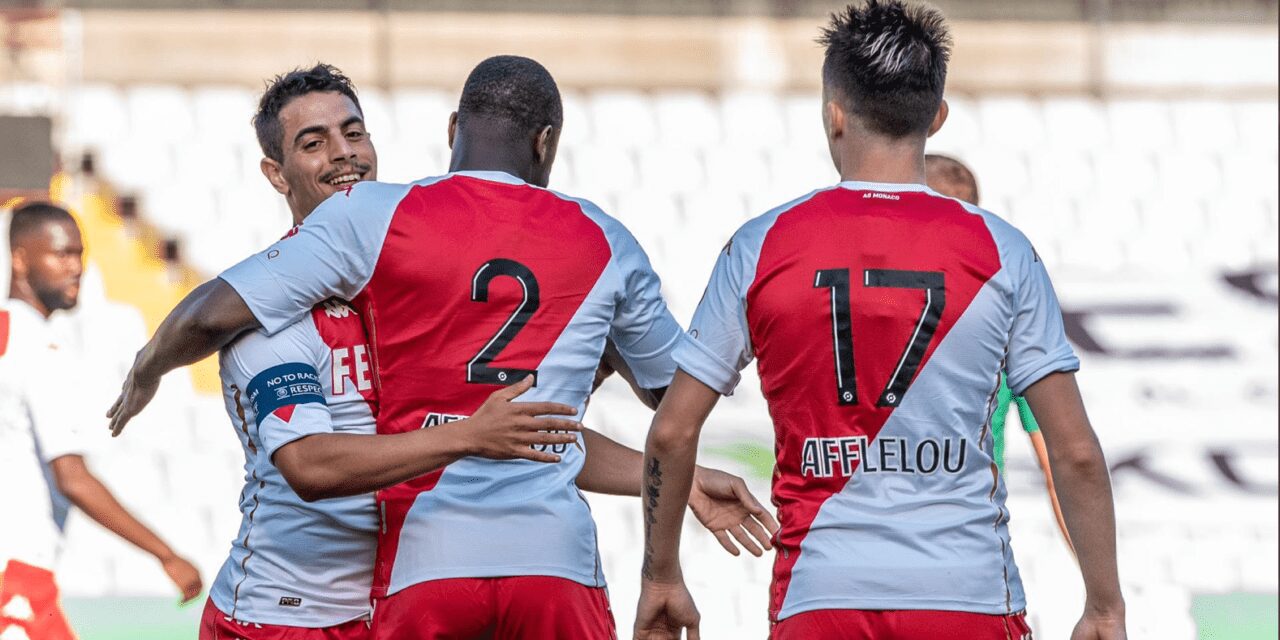 After over three months without playing, AS Monaco returned to the beautiful game on July 17. Moreno’s men traveled to Stade Jan-Breydel in Belgium and the trip was not wasted as Monaco claimed a confident victory. The match, which was held behind closed doors, was decided shortly after the first whistle blew.

Fan favourite Wissam Ben Yedder wasted no time on making his impact on the game with a goal in the fourth minute. This was swiftly followed by a decisive finish from Aleksandr Golovin at the 7th minute. These early goals were to be the last of the match as the scoreline stood at 2 – 0 to Monaco as the final whistle blew. Manager Moreno was justifiably satisfied with his sides performance and subsequently made some strategic substitutions at the beginning of the second half, in order to feature as many members of the squad as possible.

Speaking on the match following the final whistle, Moreno spoke on the principality sides return to the pitch; “I remember that we were finally able to return to playing the game, to experience certain sensations, smell the grass, things that come from the atmosphere specific to matches. I’m glad I was able to give my players time to play, to watch them enjoy having fun on the pitch. We are all happy to simply practice our passion.”