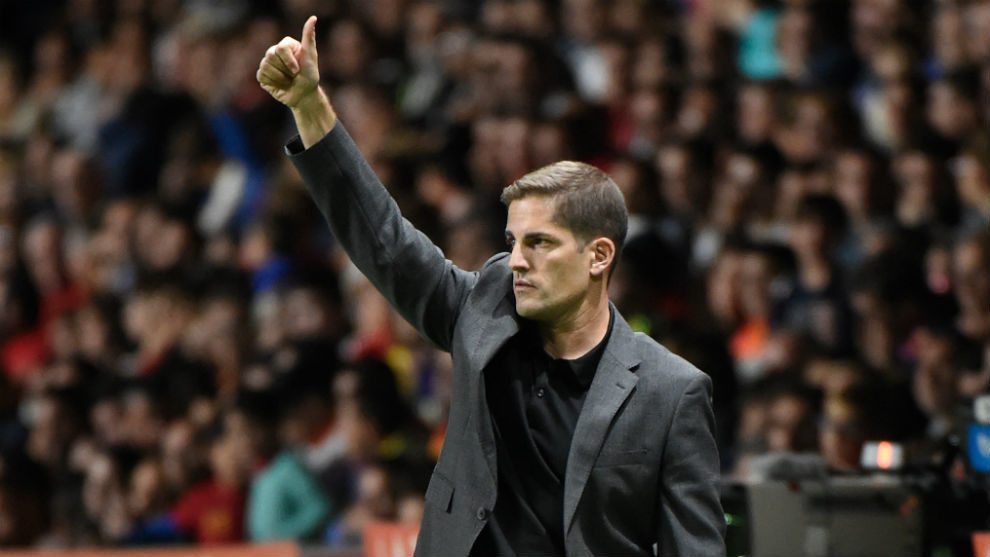 Monaco has sacked the only recently-appointed head coach, Robert Moreno. The Spaniard was appointed in December to replace Leonardo Jardim. Perhaps Moreno was sacked as a result of the Principality side’s mediocre standing at the conclusion of the last season. Monaco finished ninth in the 2019/20 season. While this pales in comparison to the Ligue 1 champion squad of the 2017 season, it is a considerable improvement from the previous season, when Monaco risked relegation.

Monaco have already found a replacement in the form of ex Bayern Munich manager Niko Kovac. Kovac has an impressive resume when it comes to playing and managing football, so there is renewed hope for the 2020/21 season.