Disaster for Leclerc and Ferrari in Austria as Mercedes-AMG dominate 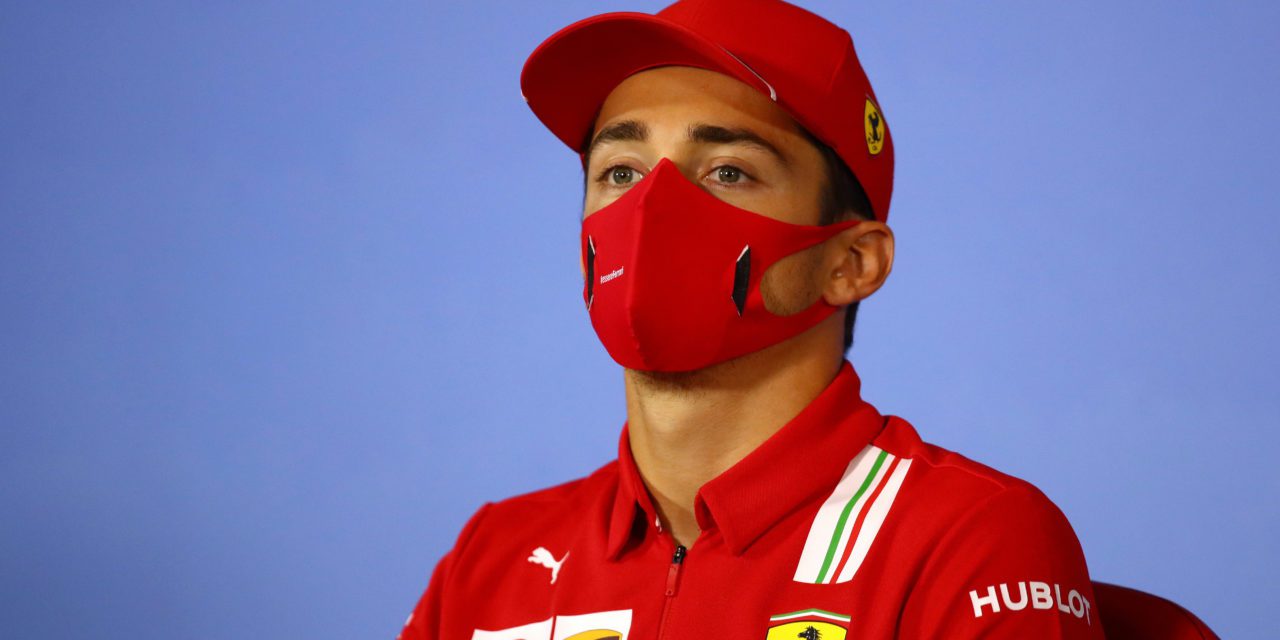 The British driver was able to maintain his lead for a majority of the race, eventually crossing the line first.

Bottas was able to overtake the Dutchman four laps from the end, helping him in his standings on the Drivers Championship table which the Finn still tops.

The first notable clash occurred tragically early in the race, as the third corner of the Red Bull Ring bore witness to a very unfortunate coming together between Ferrari teammates Sebastian Vettel and Charles Leclerc. The two Ferraris began the race unusually far back on the grid and as a result faced severe congestion going into the first few corners. Onboard video playback reveals that it was indeed the Monegasque who caused the fiasco. Leclerc undoubtedly recognised this in a post race interview and apologised.

While this race may not have been the exact embodiment of the phrase “hysteria in Styria”, the excitement continued throughout the race and into the final lap. McLaren’s Lando Norris was able to outgun the two Racing Point cars in the final moments taking home an impressive P5. The 21 year old achieved his first ever podium last week on the same track.

The 2020 Drivers Championship standings aren’t exactly predictable. Bottas sits on top followed by teammate Hamilton while Lando Norris claims a solid third place. Despite retiring from the race in the third lap, Leclerc holds onto fourth place. He will surely be eager to make up for lost time in the next instalment of the 2020 F1 season. The racing action will resume next weekend on July 19 at the Hungaroring in, you guessed it, Hungary.

In the meantime, sit back, relax and take in this awesome pole lap by Lewis Hamilton in less than ideal conditions: 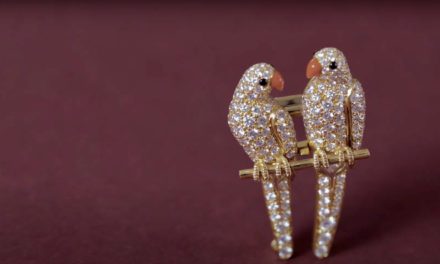 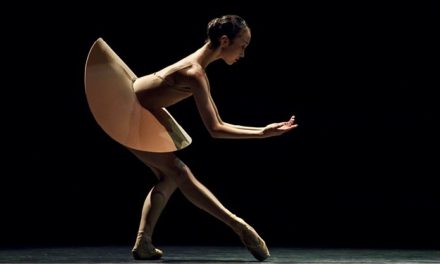 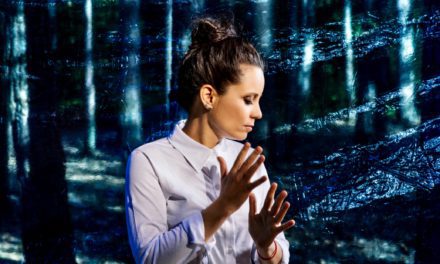 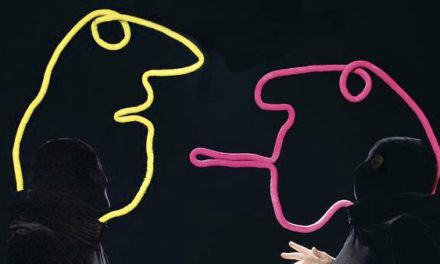