Travel to and from France to become easier, but not for everyone 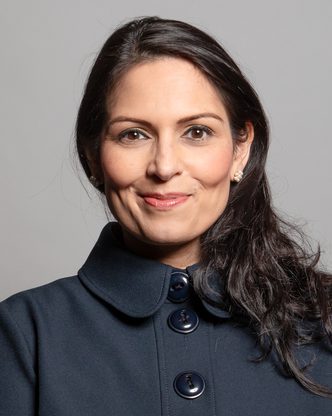 The European Union will be loosening travel rules for nationals of many countries outside the Schengen zone from Wednesday, July 1. The final list is expected to be announced within days, but according to several sources the citizens of the United States will not be welcomed by the European Union until its health situation improves and the number of US coronavirus cases drops significantly.

Meanwhile, the UK is due to review its controversial 14-day quarantine requirement on June 29, as originally envisaged, since the date represents the end of the first three-week review period. However, talks continue with European countries, such as France and Spain on the topic of so-called air bridges, an arrangement that will work on a reciprocal basis.

Home Secretary Priti Patel on Sunday ruled out an immediate announcement. She said that there may be some heavy negotiations ahead before some countries allow UK residents to travel.

She said on Sky News: “There will be an announcement in the next few days ahead, the review point is tomorrow, which is what the Government has outlined.

“You will have to, along with members of the public, listen to the advice, see what the government is saying in terms of the countries that we are going to be opening up with, who we are working with, the countries that my colleague the Transport Secretary is in dialogue with right now.

“But of course these measures won’t come in overnight, they will take time, because some of this will be down to negotiation, discussions with certain countries,” she said.

Meanwhile, the UK’s Foreign Office is expected to lift its advice for ‘essential travel’ only, although no date for its implementation is known.

Many hopeful travellers are not waiting for the green light. On Saturday Eurotunnel’s website crashed as “too many customers are trying to make a booking,” the company said. 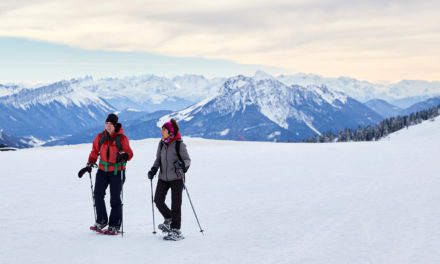 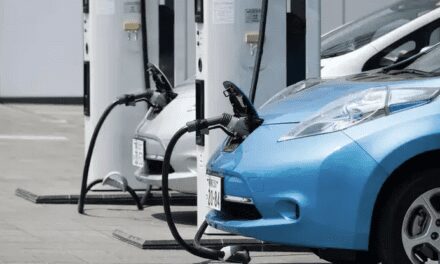 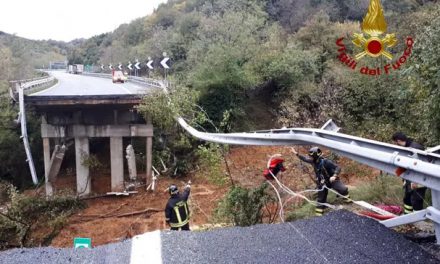