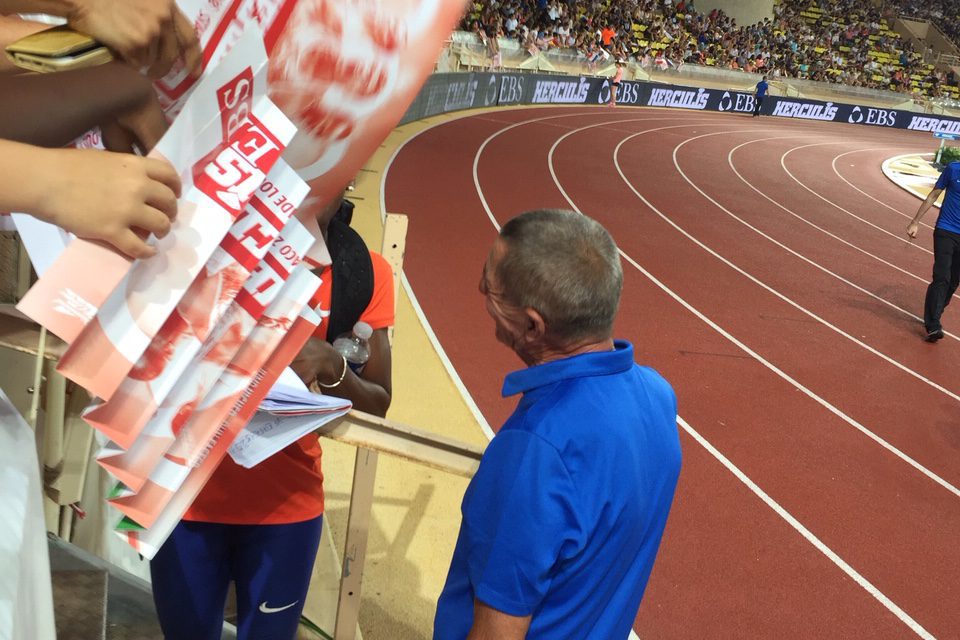 The Monaco Herculis Diamond League athletics event due to take place on August 14 may be the next victim of the coronavirus crisis following the cancellation of this year’s Monaco Yacht Show, announced on Friday.

The Diamond League event in Paris, postponed from June until September 6, was also called off on Friday, as was the Prefontaine Classic in Eugene, Oregon, scheduled for October 4. The Paris event was cancelled due to uncertainty over whether athletes will be able to travel freely in Europe by that date, while Oregon has not yet lifted its ban on large public gatherings.

Many countries will not be on the green list of acceptable departure points when the European Union starts to lift restrictions for travellers from outside the Schengen zone on July 1. Due to its spiralling coronavirus rates and death toll, the United States is one of them.

No announcement has yet been made about the Monaco meet, which takes place every year at Stade Louis II together with public events on Port Hercule. 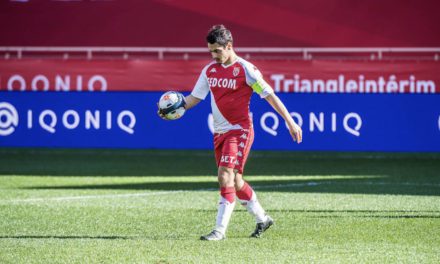 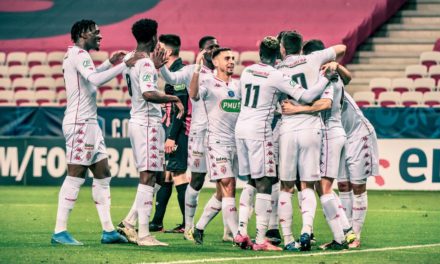 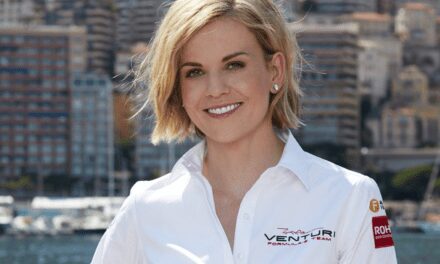 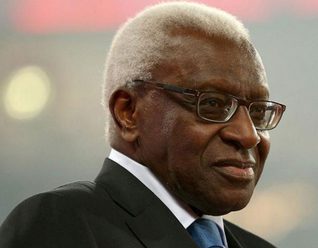