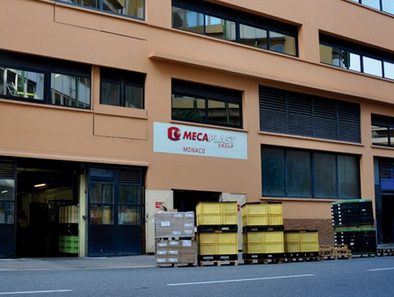 Novares, the French plastic car parts maker that started life in Monaco, has gone into temporary receivership. Starting out as Mecaplast in a Monaco apartment in 1950, the company expanded rapidly in 2002 and 2003 and kept its headquarters in Fontvieille where it also produced car parts.

The company’s sales have plunged as a result of the coronavirus crisis and it has been unable to reach a quick agreement with banks and shareholders to solve its cash-flow problems. Equistone Partners Europe is the majority shareholder, holding 72 percent.

CEO Pierre Boulet told Reuters that six potential suitors have already made proposals, some from funds but also from manufacturers. The company is reportedly losing four million euros every day.

According to europe.autonews.com Novares parts are used in more than 400 vehicle models, inside the engine and on dashboards. Its revenue doubled in eight years and stood at 1.5 billion euros ($1.62 billion) in 2019, when it booked record earnings.

The company – operating as Foreplast- had employed 60 people at its Fontvieille plant, which it closed in August 2019.