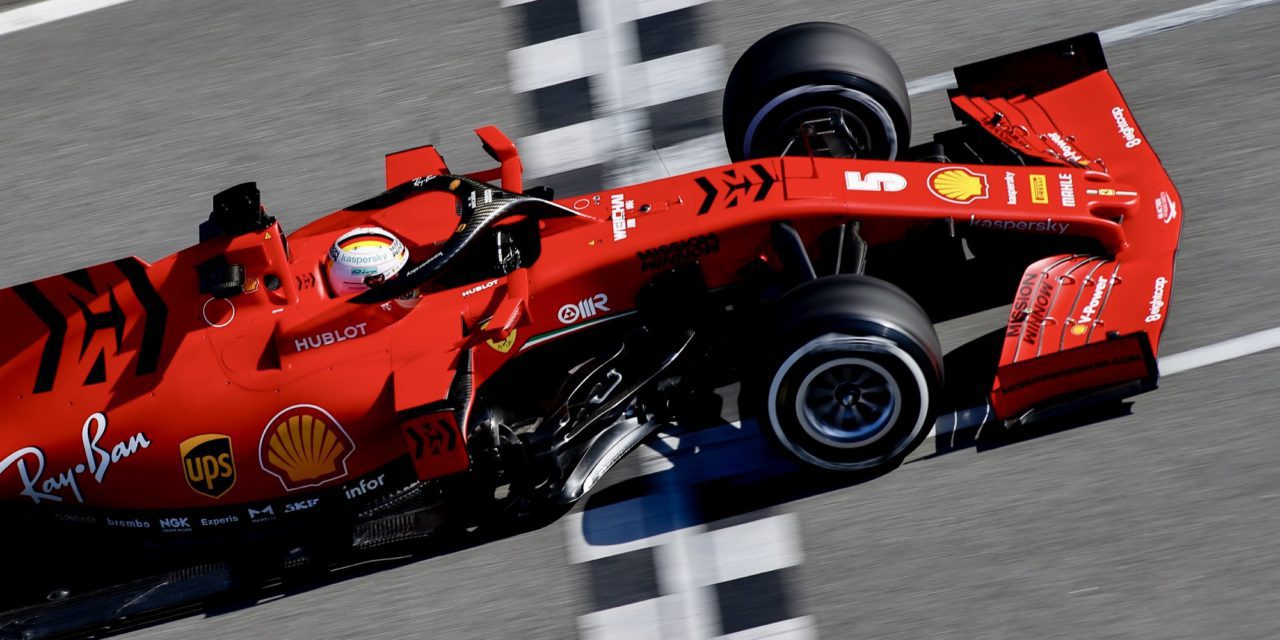 Sebastian Vettel has decided to leave F1 racing team Scuderia Ferrari at the end of the 2020 season.

Contract talks between the driver and his long time team are said to have ‘broken down’ without reaching an agreement. The exact nature of the disagreement is unclear. However, it has been reported that Ferrari offered Vettel a shorter contract than he wanted with a vastly reduced salary.

As recently as last month, Vettel was heard saying that he intended to stay with Ferrari beyond the end of the 2020 formula 1 season. Mattio Binotto, the Ferrari team principal, said that the decision was mutual and that it was “not easy to reach, given Sebastian’s worth as a driver and as a person”.

Sebastian Vettel’s statement had a different emphasis; “My relationship with Scuderia Ferrari will finish at the end of 2020. In order to get the best possible results in this sport, it’s vital for all parties to work in perfect harmony. The team and I have realised that there is no longer a common desire to stay together beyond the end of this season.”

Monegasque Charles Leclerc will replace Vettel as the star of the show at Ferrari. In 2019 Vettel started as the designated number 1 driver but by the end of the season the Monegasque had outscored his teammate in every category.

This development has presented big questions for both the team and the driver. Scuderia Ferrari will be left with a gap to fill alongside Leclerc but two drivers have already been linked to potentially replace Vettel for the 2021 season. Spaniard Carlos Sainz, who is currently at McLaren and Australian Daniel Ricciardo of the Renault team are both viable options. The current reigning champion Lewis Hamilton has made it clear that he intends to continue his career with Mercedes.

Vettel could the be an option for either McLaren or Renault, however, both teams are going through a ‘restructuring’ process which might discourage the German four time world champion. 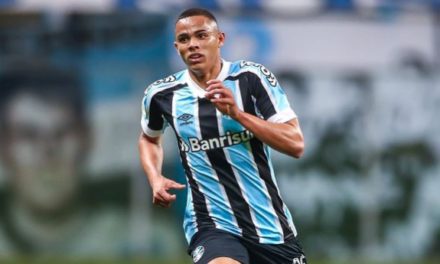