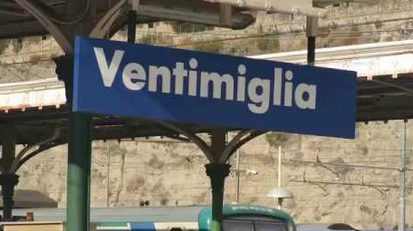 Only cross-border workers have been able to travel from Liguria to the South of France since both countries embraced lockdown policies in March.

However, that should change soon if the European Union gets its way. The European Commission will adopt a new strategy on Wednesday, May 13, aimed at coordinating the reinstatement of open borders between member states.

“We now need to get back to the future, back to normality. And we need to do so as soon as the health situation allows it,” Home Affairs Commissioner Ylva Johansson told European lawmakers by video link.
“Member states introduced different measures in an uncoordinated manner. Unwinding these different national restrictions will take some time, but we can do it,” she said.

The Commission’s strategy – which has been leaked in advance – will recommend a three-phase approach bringing together member states “with similar overall risk profiles”. Europe’s disease control agency (ECDC) will be consulted in deciding which countries or regions qualify.

Another interesting aspect of the proposed changes is that they must not discriminate on the basis of nationality. If Italy, or one of its regions, decides to open its borders with France, all EU citizens who live in France would be included in the measure, not only French citizens.

To date, several countries have discussed bilateral arrangements, whereby, for example Czech and Slovak tourists could continue to take holidays in Croatia.