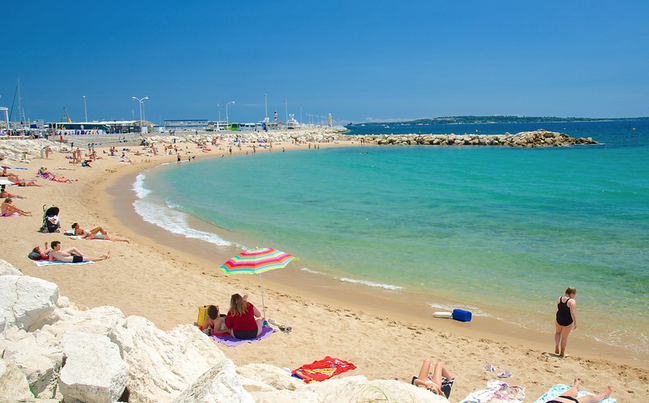 France will introduced a raft of measures to take the country out of lockdown on Monday, May 11. Most schoolchildren in France will return to classes from May 11. Minister of Education Jean-MIchel Blanquer said on Thursday afternoon during the presentation of the government’s deconfinement plans. He said that between 80 and 85 percent of schools will open on Monday.

Bearing in mind the dangers of infection, everyone using public transport should have an attestation from their employer and their journey must be essential, the minister of transport said. Masks will be obligatory.

The interior minister promised strict checks at stations, airports and on the roads. Travel up to 100 km from home will be allowed, but it will be necessary to have either the employer’s attestation or proof of address. The 100 km will be measured in terms of how the crow flies. The 100 km limit, if retained, would end the hopes of millions of French people that they could flock to the South of France for the traditional summer holidays in July and August.

Other good news is that access to beaches and lakes will be allowed if the local prefects agree, in concert with local mayors. In practice, this means that the length of the Riviera will be open again to leisure activities from next Monday. Individual exercise will be allowed, and also permitted with up to 10 participants.

French citizens were equally divided on the measures, with 50.34 approving of the Prime Minister’s announcement and 49.66 percent disapproving.