Minister warns of need for “prudence and pragmatism” 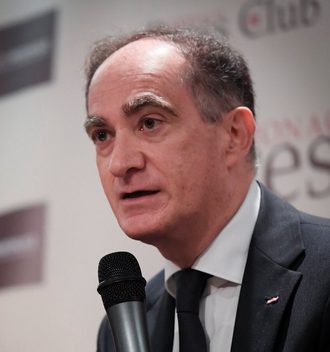 Monaco’s long-serving Minister of Finance has emphasised that the budget deficit this year is “exceptional and historic.” Jean Castellini said that the last deficit dates back to 2009-2011, in a period following the global financial crisis. That amounted to 200 million euros spread over three years.

The coronavirus crisis has resulted in a deficit of 477.3 million euros, due to excess spending of 350 million euros over three months, the Minister said.

This record deficit of around 500 million euros is equivalent to a third of the Principality’s overall budget and a quarter of the available reserves of the Constitutional Reserve Fund (FRC). Even if it is globally endowed with a total amount of 5.5 billion euros, the FRC only accounts for a little more than two billion in available cash.

It is therefore advisable to be “prudent and pragmatic” in the budgetary choices which will require drawing from this Reserve Fund. It is the heritage of all Monegasques. It must be managed with intelligence, parsimony and in a virtuous way, Mr Castellini said. The State has been injecting 75 million euros in aid to companies each month, he said.

The Minister said that new revenues could be raised from the digital economy, plus further savings in expenditure for operating expenses. It is also important not to lower ambitions in terms of investment spending, he said. 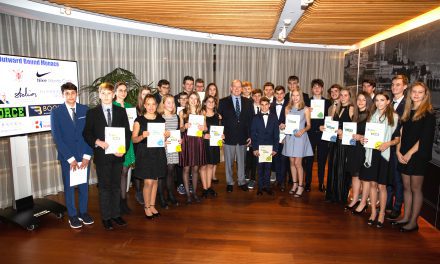