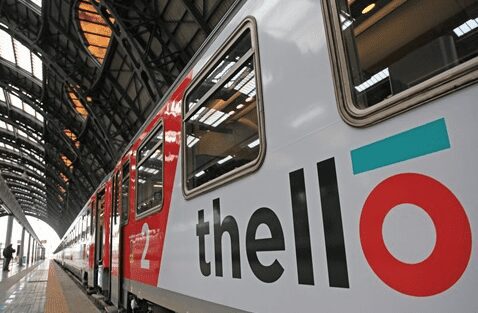 The Bal de la Rose will not take place as planned on March 21, due to the coronavirus threat, Société des Bains de Mer announced on Tuesday, March 10. The glamorous event is attended each year by about 800 people and is one of the highlights of Monaco’s social calendar.

SBM said it would announce a new date once the situation becomes more clear. The theme this year was Bollywood, under the artistic direction of Christian Louboutin.

Earlier on Tuesday train operator Thello announced that its three trains a day in each direction stopping at Monaco Monte-Carlo will be cancelled until April 3. The Monaco Government issued a statement later in the morning saying that the 4,200 Italian day workers in Monaco travel each day from Ventimilgia and surrounding areas, and not from the original red zone in Lombardy. Regional TER trains continue to travel across the border to the Italian town.

No announcement has yet been made about the holding or cancellation of the Rolex Monte-Carlo Masters Tennis tournament, due to take place next month at the Monte-Carlo Country Club.