No new coronavirus cases in Monaco 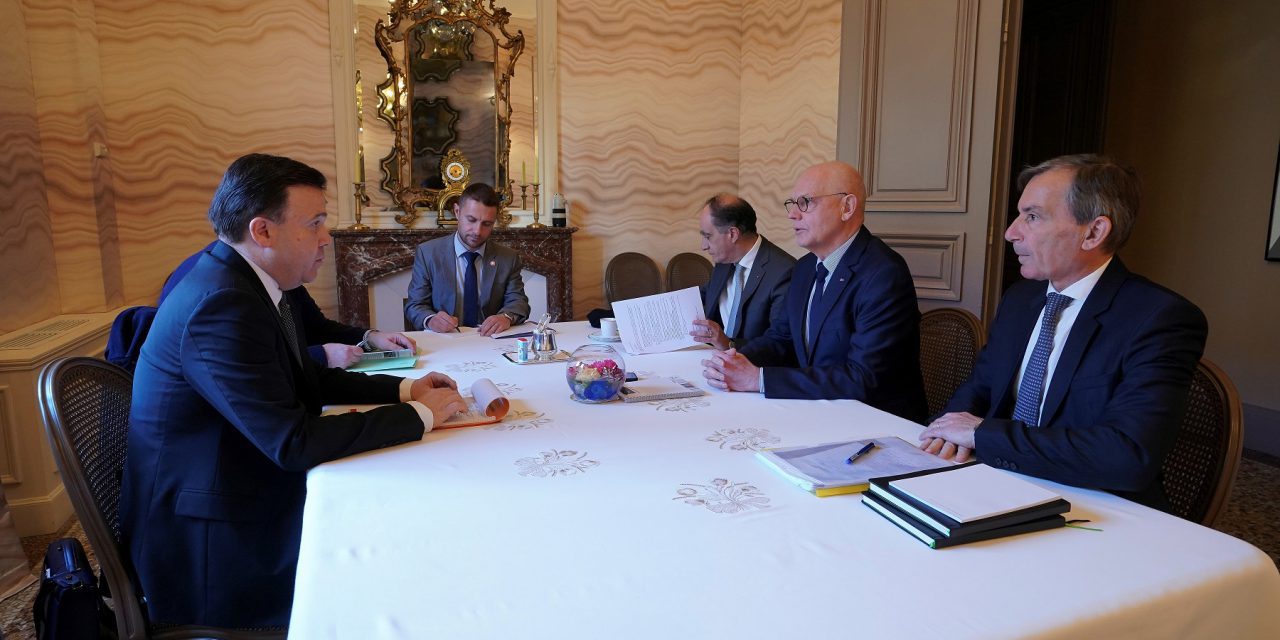 The Government announced on Friday, March 6, that tests on the eight patients suspected of having contracted the coronavirus have all come back negative. The tests were carried out at the Princess Grace Hospital. Monaco has had only one case of the virus since the outbreak started several weeks ago.

This meeting, held at the Minister of State’s residence, was an opportunity to take stock of the situation and discuss its consequences.

The Prince’s Government was represented by the Minister of State, Serge Telle; Minister of Social Affairs and Health Didier Gamerdinger and Minister of Finance and Economy Jean Castellini.