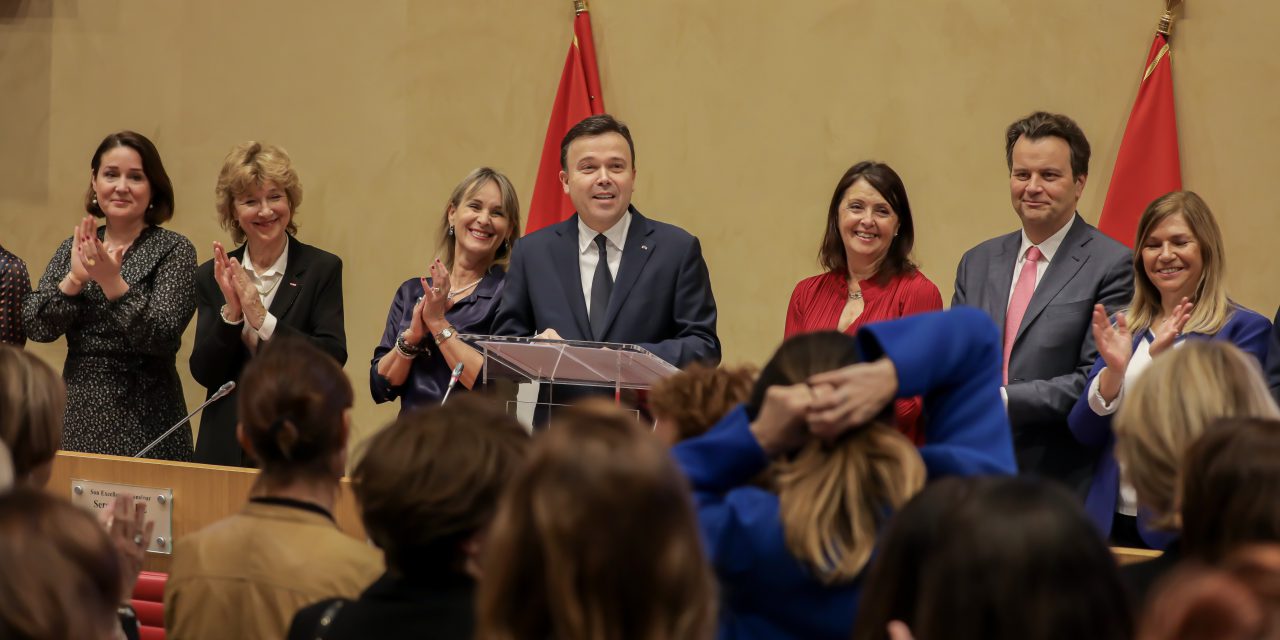 For over 30 years, the National Council has been an avant-garde institution, alongside the Prince’s Government, in the fight for equality between women and men, in particular by passing decisive laws which now allow Monegasque women to transmit the nationality to their husbands and children, and to establish equality within couples, the National Council has said to mark International Women’s Day, which falls this year on March 8.

Although much has been done in the area of equality, this progress must continue, in particular so that equal pay and career paths are applied in all business sectors; women are finally represented on the Boards of Directors, and first of all in the positions of state administrators within the public companies, or public service concessionaires; family tasks are shared between men and women, for a better balance in the home, the National Council said.

Stéphane Valeri added: “with equivalent diplomas and equal skills, there are still deep inequalities, both in career paths and in salary levels. This is no longer acceptable.”

The President of the National Council said in his speech that “it is time to move up a gear in terms of gender equality.”

For Nathalie Amoratti-Blanc, “to make things happen in reality, it is mentalities that must change. And to change mentalities, it all starts with education.” She particularly praised the work carried out by the Committee for the Promotion and Protection of Women’s Rights.

In addition, in order to help ensure that the decade that begins is that of equality in families, the National Council will table before the end of this year a bill in favour of extending the length of leave paternity.